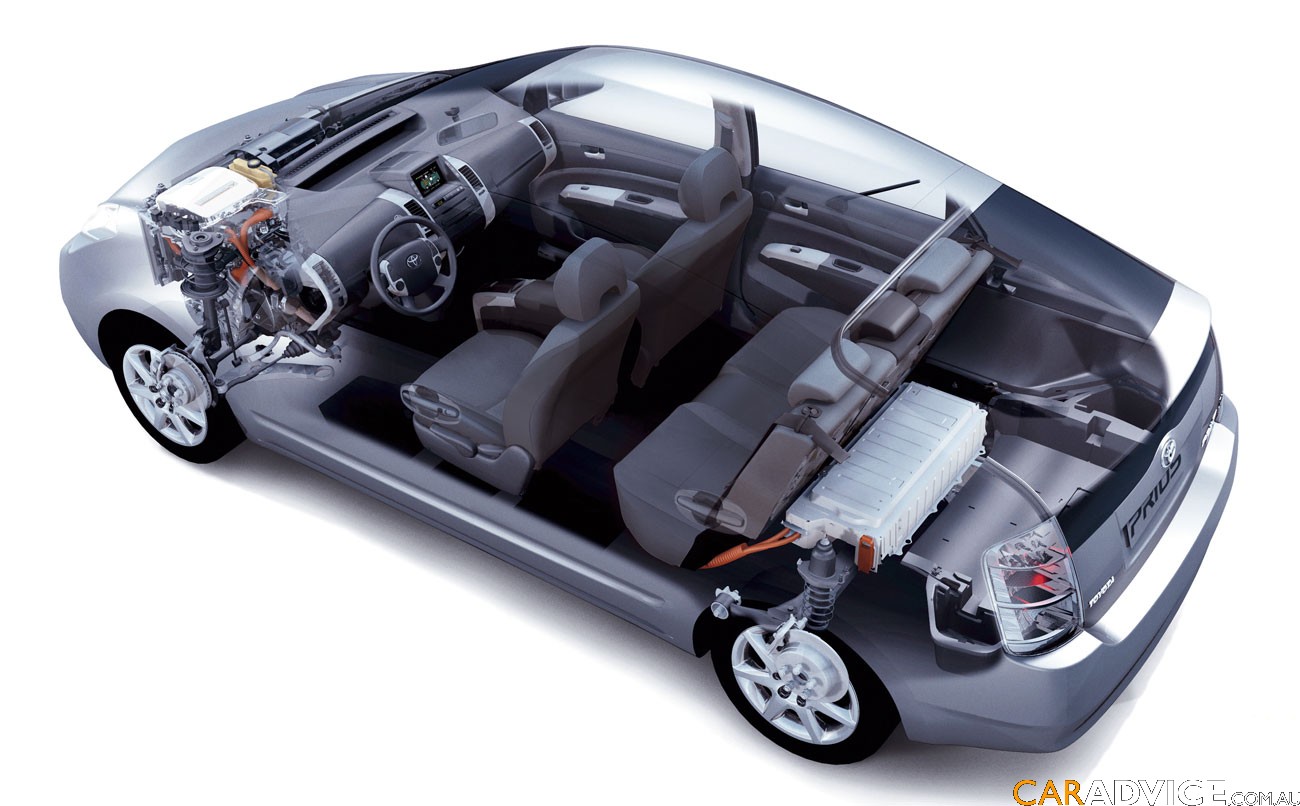 The Japanese manufacturer is still suffering from unintended acceleration problems of not that long ago and they’re upping their game.

Their solution to raising the bar is adding a turbo (or two?) and direct injection systems to all future Toyota models.

Toyota’s plans to expand the range for about every model they make. In total, they plan to update or modify 11 of their cars.

The new Toyota models are supposed to be ready by 2012 which is more than just ambitious. Being the world’s biggest manufacturer of the automotive industry does mean that you can change a serious amount of standards.

The introduction of turbochargers and direct injection isn’t all though. Toyota also plans to introduce a serious amount of updates to the hybrid model range.

There’s even talk of a few new Toyota hybrids coming to life.

As you can see from the entire list of changes the Japanese are cooking up their future goals seem to be entirely aimed at improving fuel economy.

As a last hoorah of the efficiency terms Toyota plans to make Start/Stop systems available for pretty much all of their range of models.