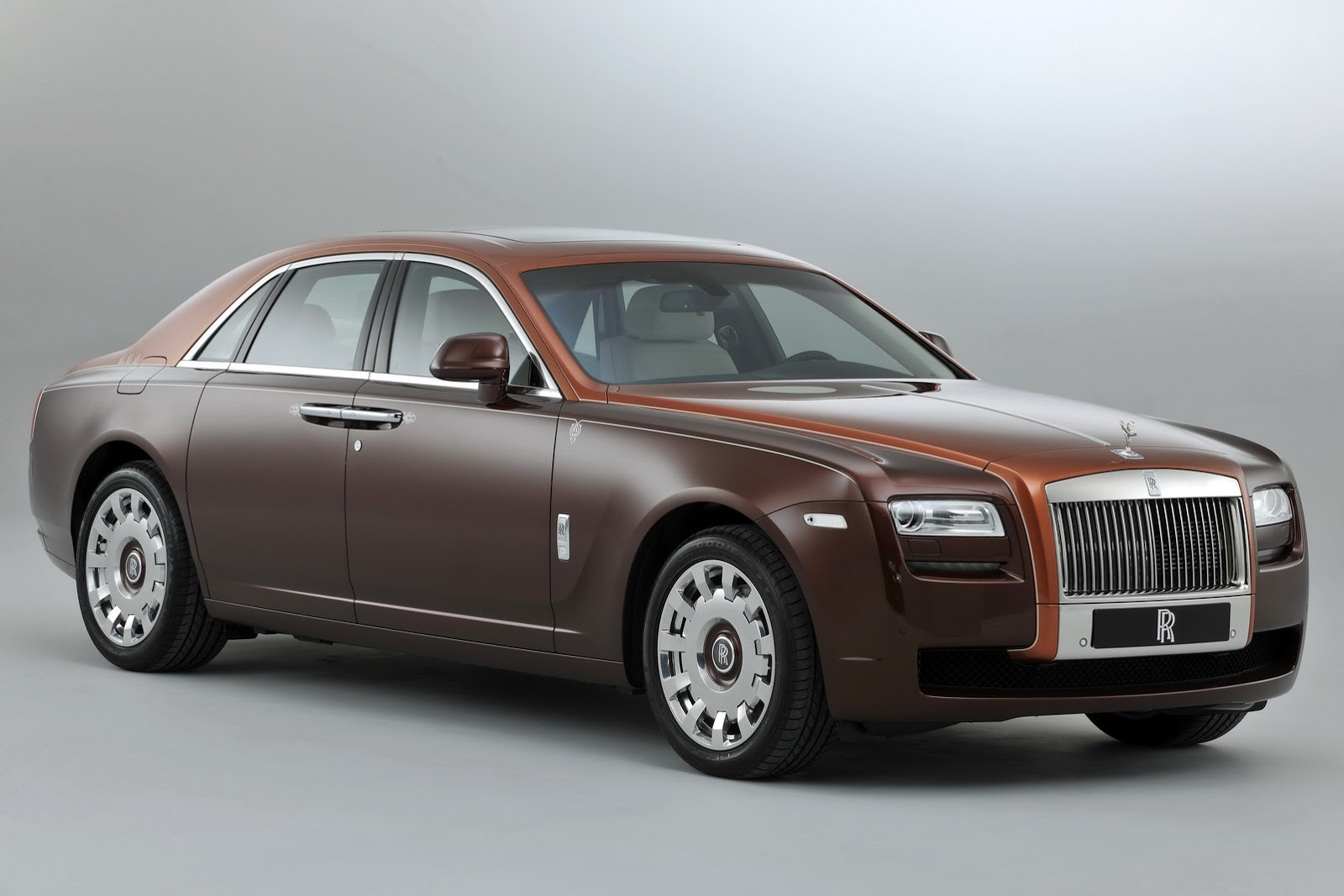 Rolls Royce is attracting more customers these days, largely due to the Ghost “smaller” car but the growth factor doesn’t seem to be sufficient.

In a way which seems to be approved by Gordon Gekko even decades later, the need for growth, even at the top, seems to be of major importance.

The British high-end brand is now trying to attract even more customers to its dealerships, particularly ones from the Middle East.

They’re attempting to do so with a new version of the Ghost that’s said to be special, even when compared to the “standard” Rolls Royce limousine.

It’s called the “One Thousand and One Nights” which is supposed to appeal to customers that have hit it big in the Middle East.

This new version of the car will be unveiled at the Sharjah International Automobile Show, later this month and is a first of three such special versions.

As usual with the Rolls Royce lineup of products, the changes don’t include bigger turbochargers, sports suspensions or larger LCD screens in the dashboard.

The devil Rolls Royce is selling is, once again, the details. This is where we need to speak about the custom color for the exterior and some pinstriped details.

I will admit to not being familiar to the culture and Rolls Royce is probably well aware of what their target customers want.

Even so, I have to wonder, do they really not notice how poor the interpretation could be when that brown shade comes into discussion?