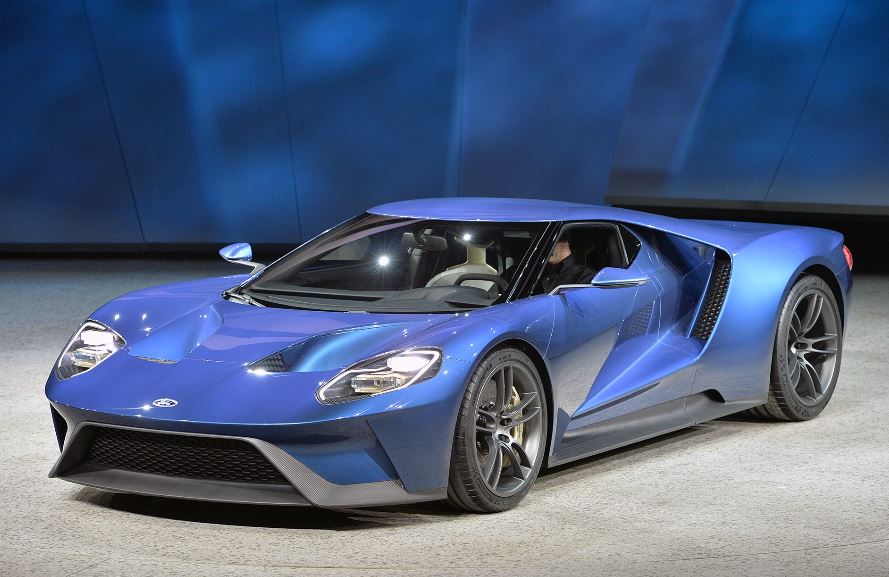 The 2017 Ford GT is poping up in our news again, this time with some fresh information concerning the body materials it will be built from. We already know, from a previous article that the upocming Ford GT is using a lot of lighweight materials for its body style, like carbon fiber and aluminum.

But now, a new report from Autoblog reveals the carmaker`s intention of building a limited of around 200 units, with the Ford GT`s body being made entirely out of carbon fiber. The entire manufacturing will be taking place in Canada and will be carried out by Multimatic, the Ford`s partner for more than 30 years.

The Ford North American carmaker is also reported to build the first models by the end of next year, whit a price tag for each model of around $200,000.

Apart from the carbon fiber body style, this limited 2017 Ford GT edition will also come the same features of the stock GT, like adjustable ride height, racing-style suspension, while under the hood, the amount of torque is given by the new direct-injection and valvetrain technology.

Under the hood, the 2017 Ford GT is coming with plenty of power, thanks to the new 3.5-liter EcoBoost twin-turbo V6 unit, which develops an impressive 600 horsepower.