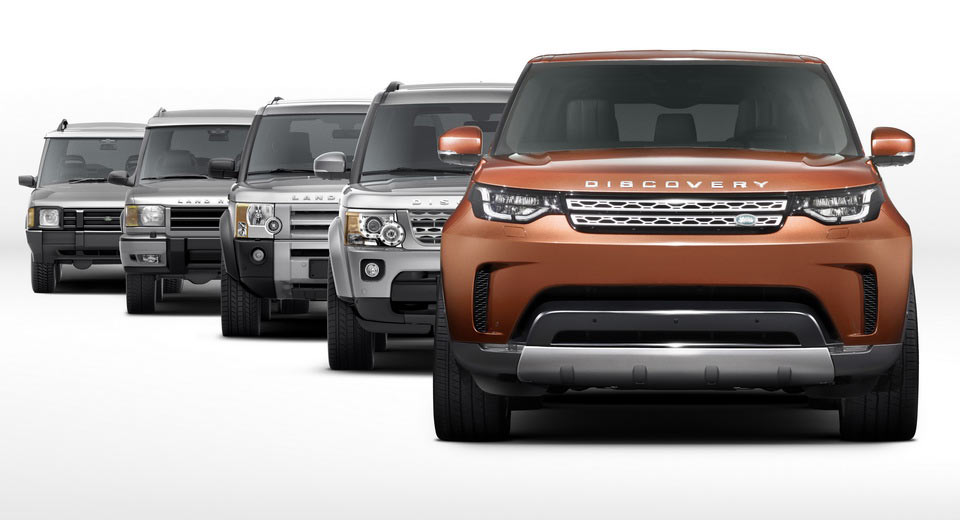 The Land Rover Discovery has already been officially introduced ahead the 2016 Paris Motor Show, which opens its gates in a couple of weeks, with the latest reports stating that the high-end model would come with a high-performance V6 diesel engine, which would prove to be more fuel-efficient and quite powerful.

Even if we are dealing here with a small displacement – something quite uncommon amongst the massive powertrain within the lineup – the 2.0-liter flat-four Ingenium V6 diesel would come with lower C2 emissions as well. It has already proved its efficiency on other models within the group, like the Range Rover Sport Evoque or the Jaguar`s XE, XE and F-Pace.

Unfortunately, the specification details concerning power, torque and other mechanical details are so far unknown, but we should be able to find out more at the 2016 Paris Motor Show.

From a visual standpoint, the 2017 Land Rover Discovery comes with the company`s signature, meaning the same styling cues also seen on the much potent Discovery Sport or Range Rover Sport.

The good news don’t stop here, as all three of them will share the same lightweight aluminum platform, meaning less weight and increase performance and driving characteristics.

Also, thanks to the new aluminum platform, the cabin of the Discovery will come with increase cargo capacity, increase space for all passengers, as well as the latest “technology like no other”, as the carmaker reported in a recent interview. It remains to see if that is true or just a dream.