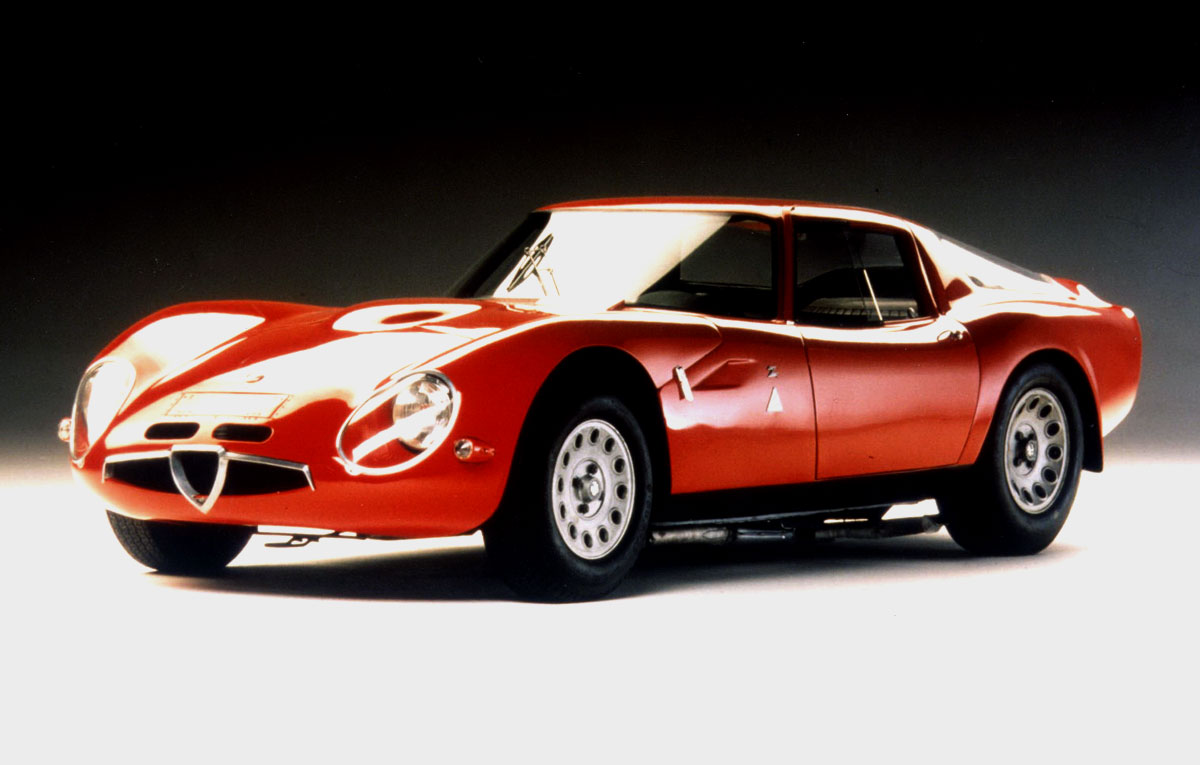 The model will be called Alfa Romeo TZ3 Corsa and is a tribute to Alfa TZ special models from the past. For now, those from Zagato had no further details about the new concept that will debut on April 23. Those from Zagato has a remarkable experience in design, their latest creation being Peugeot RCZ.

They created numerous Lancia and Alfa Romeo models, but also models for niche manufacturers such as Bentley, Spyker, Ferrari and Aston Martin.

Zagato company was founded at the end of World War I by Ugo Zagato, which has invested his knowledge gained in aviation industry on the cars’ market. At that time, the models created by Zagato were known for exceptional aerodynamics and special design.