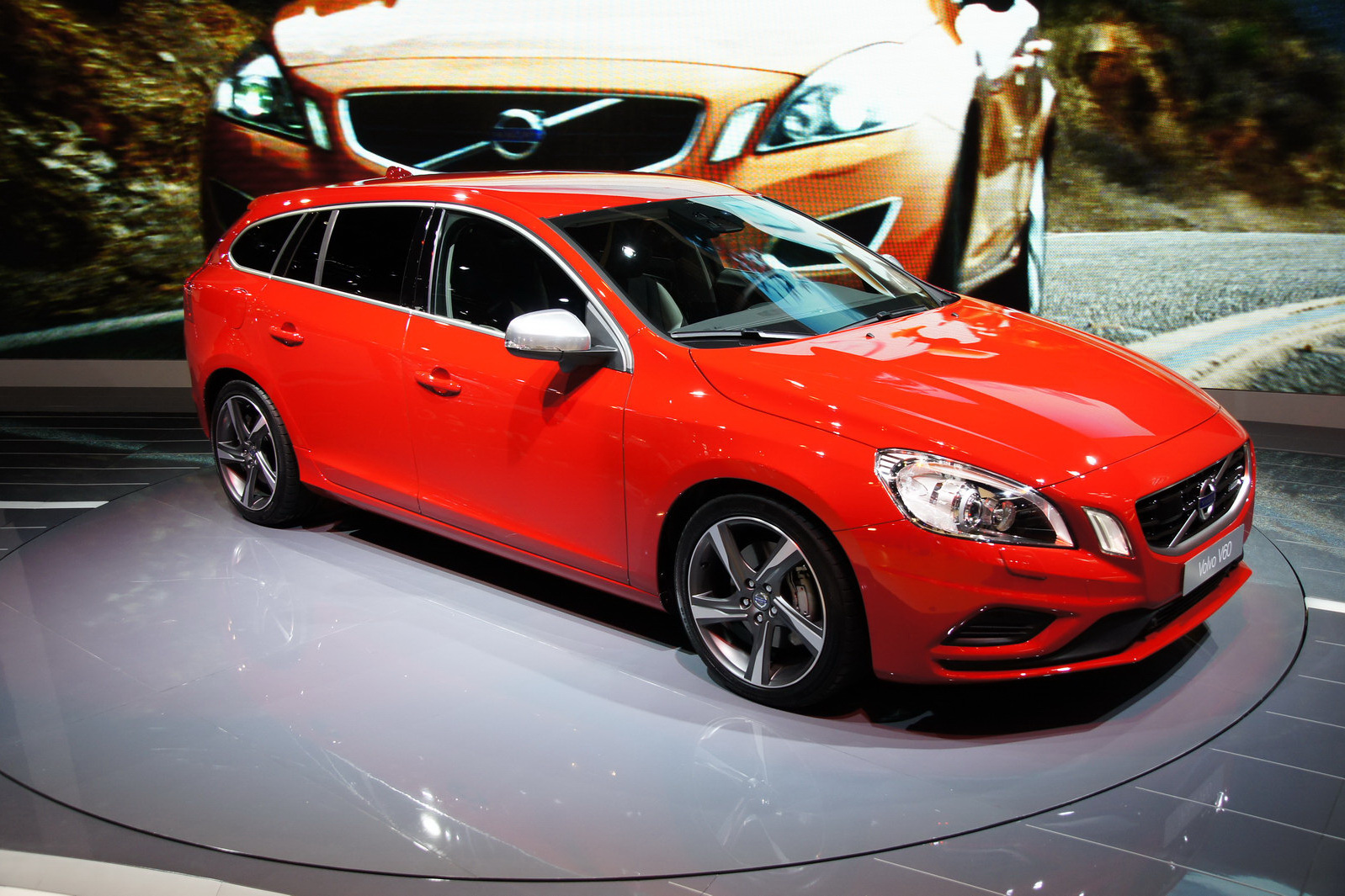 With the 2011 Volvo V60 Sport Wagon and it’s naughty sister the R design version scheduled to have an official launch in Britain in December it was about time the Swedish started showing off price labels and taking orders.

While Volvo call the 2011 V60 a Sport Wagon you shouldn’t be frightened by that tag as it’s just an elegant way of avoiding the Estate badge.

As usual, Volvo will be offering your S60 Sport Wagon with a choice of trim levels, engines and gearboxes and pricing will be competitive. There’s one more thing, all of these prices are exactly 1150 quid above what you’d pay for a sedan version of the S60. Actually,there’s one exception, the D3 equipped one but it’s a nice and sensible feat. That’s quite Swedish.

The whole range includes a variety of engines that teamed with appropriate gearboxes and driving styles 51.4 mpg UK and 35 mpg UK and most of them hardly make a difference for driving feel and don’t seem about sporty driving.

The most economical version is the 2.0 liter D3 unit (which is a diesel, of course) capable of developing 163 horsepower and 400 Nm of torque while the most fun version is the same best engine Volvo has been selling for years but with updated bits in it. The result can be found in the latest version of the T5 petrol engine developing 240 horsepower and 320 Nm of torque.

However, since there is an R Design version you could go for a T6 which is even more interesting and features as standard All Wheel Drive and an automatic Geartronic transmission. The T6 outputs no less than 304 horsepower and since Volvo is a kind manufacturer they’ll sell you the underpinnings of it without having the R Design trim level.

Depending on the combination of trim, engine, gearbox and number of wheels being driven your Volvo V60 Sport Wagon could cost between 24.960 pounds and 36.645 pounds for the bells and whistles R Design version as you can see in the list below.