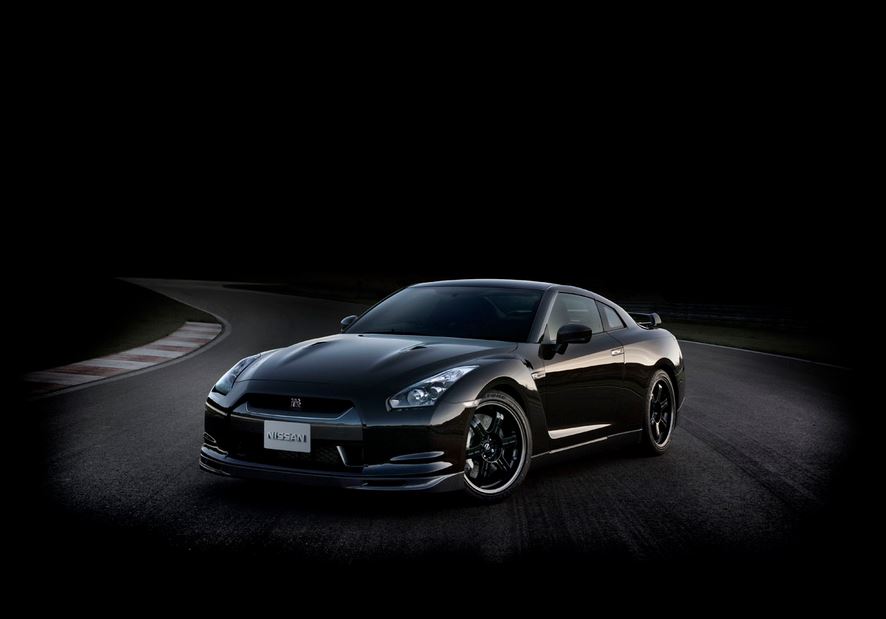 Pretty much everyone that had the pleasure of driving the GT-R has been filled with fear of the incredible machine Nissan built.

The vehicle is a brutal performance machine that will twist your spine going around corners at ludicrous speeds.

And it seems that Nissan is planning a new generation. And no, I am not talking about the Nismo version of the current GT-R. In a press release, a certain Nissan official let it slip that they are working on a new GT-R, and it will bear a 2016 model year. With that is mind, we should expect it on the road as soon as 2015, although on the second half.


Every car tries to improve with each generation, making for a natural evolution along with the supporting technology. So what does this mean for the new Nissan GT-R? Sadly, we don’t have any numbers yet, but considering it has to top the current GT-R, should you want to drive one, get fit before it is out, or it might just kill you.