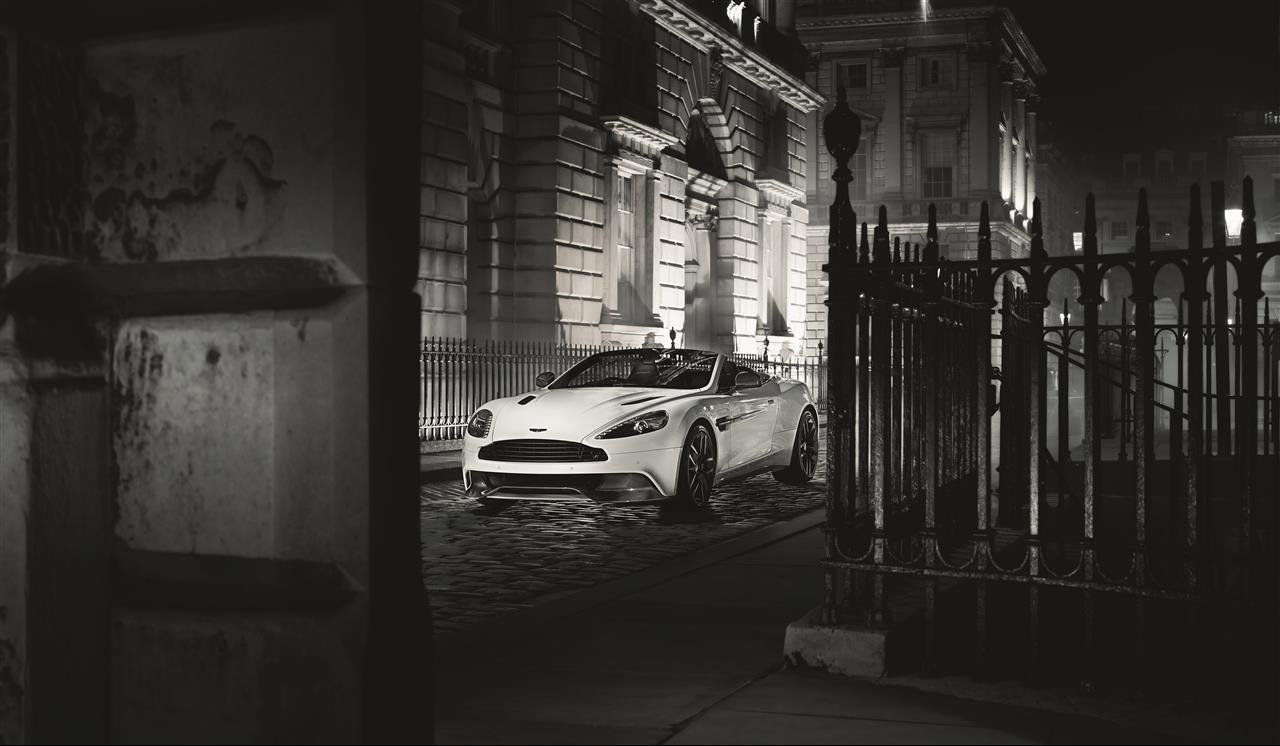 The British folks at Aston Martin released details and photos on the new Vanquish Carbon Edition.

Based on the well-known Aston Martin Vanquish, the new special edition comes with a series of styling tweaks as well as some extra equipment inside.

At the exterior, you will find either a black or a white finish, new ten-spoke black alloy wheels, black windows surrounds and new brake calipers. Power is offered by a 6.0-liter V12 engine delivering 576 horses and 630 Nm of torque for a 0-100 km/h sprint in only 3,6 seconds.

This impressive acceleration time is obtained by the coupe model equipped with an eight-speed automatic transmission.