Audi A6, S6 and RS6 recalled for fuel tank issues 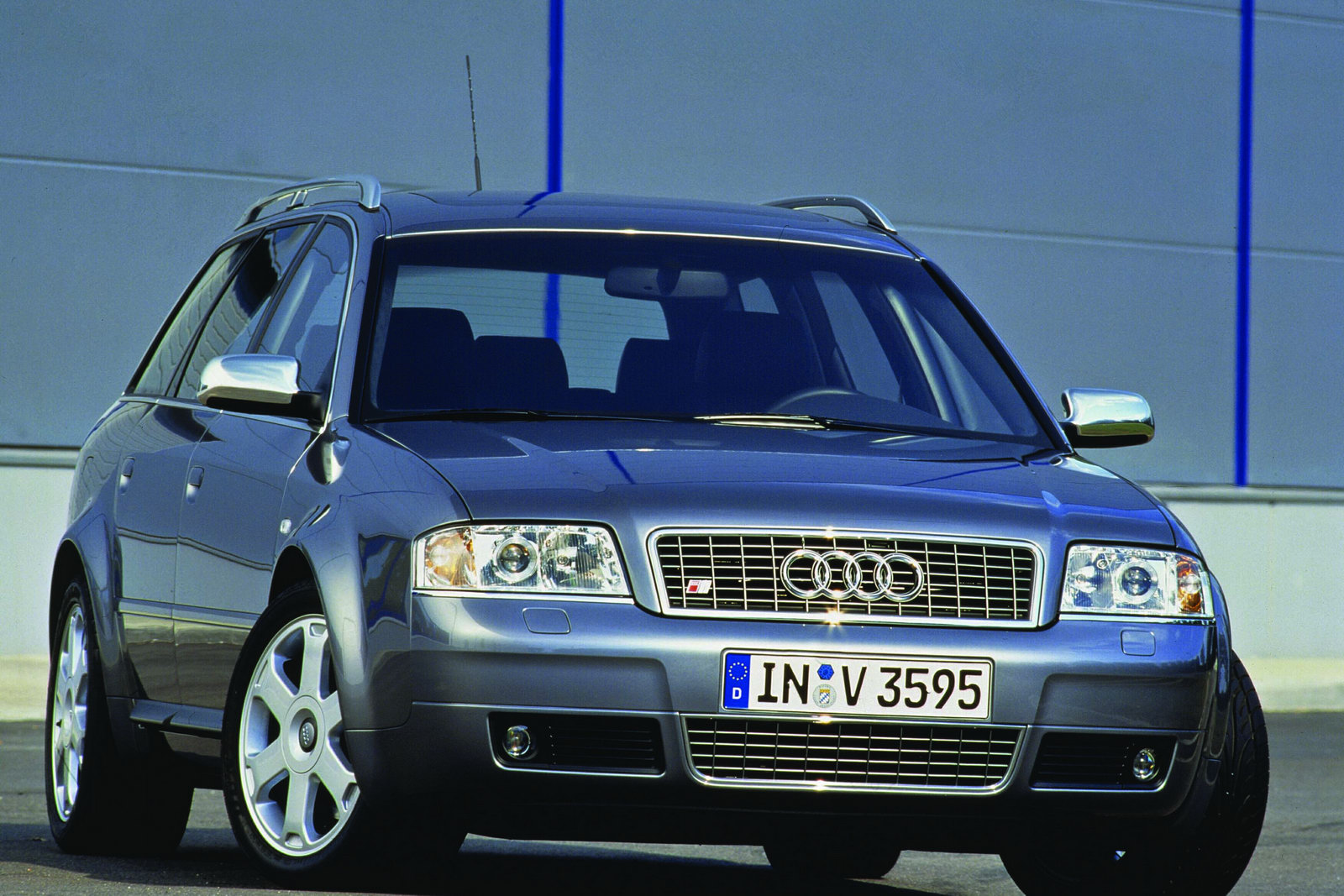 The NHTSA may still be investigating the fuel tank problems of the Ford F-150 but in Audi’s case the recall status was already imposed.

All Audi A6 based models from two generations ago will get to see their respective dealers for an inspection to their tanks and fuel systems.

The recall is scheduled to take place sometime in June 2011 and the affected cars were all built between 2001 and 2004.

In case you aren’t very aware of the common point between all these models, it’s the Audi 4.2 liter naturally aspirated V8 engine.

The real guilty party with this Audi recall is a rollover valve in the fuel system as a part of it can crack. This would inevitably lead to fuel leaking on the road.

That is a problem in itself but the resulting fuel starved engine may also lead to your Audi A6 stalling in the middle of the road thus increasing risk of accidents and such.

Add the risk of fire to the mix and you can see why Audi is taking this very seriously and recalling the nearly 6.000 units of the A6 that may be affected.