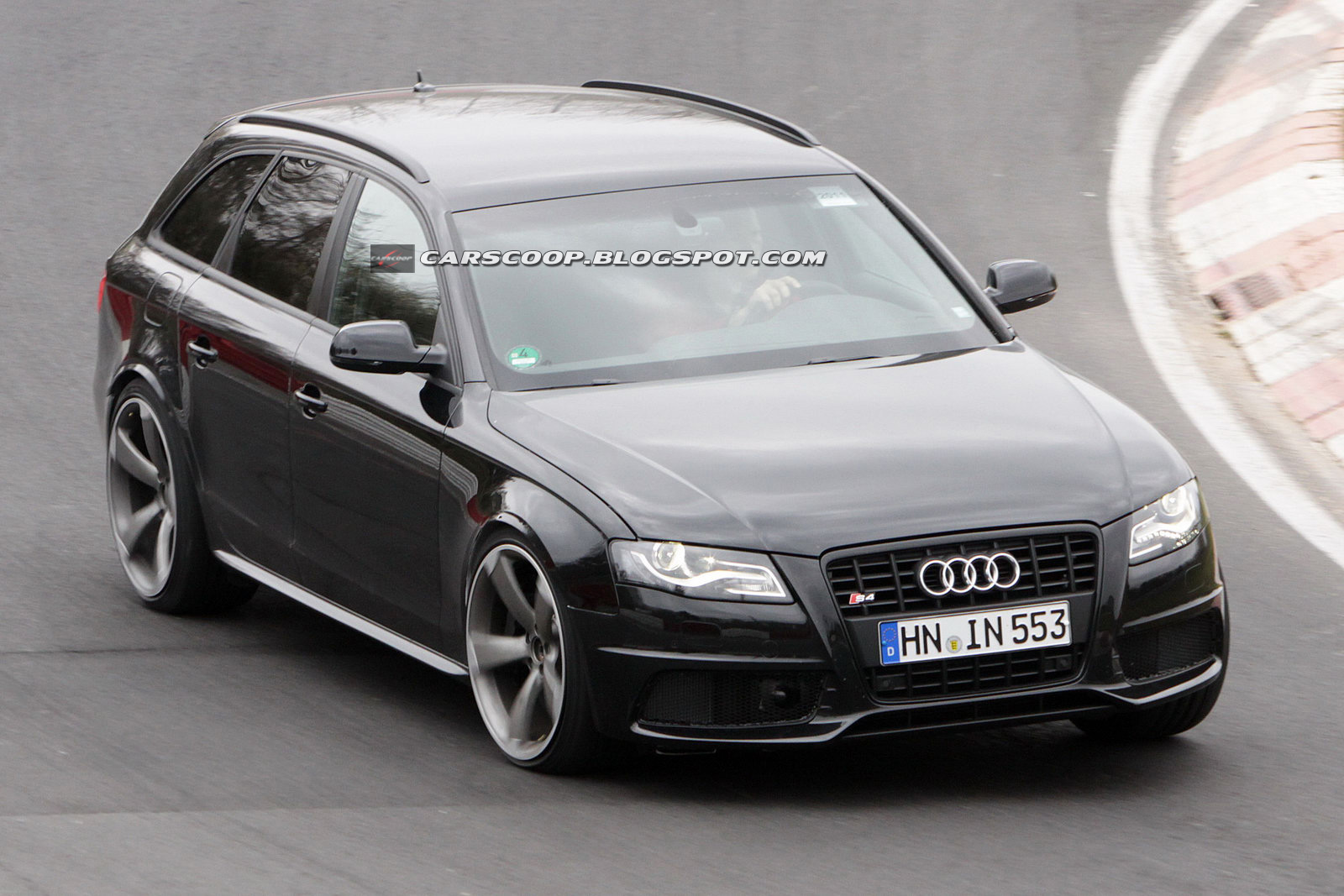 A new Audi A3 hatchback is really interesting and it does seem to be missing out on the entertainment and the dream factor appeal.

Perhaps these spyshots of the latest generation of the Audi RS4 running round the Nurburgring will manage to fill that void.

Don’t be fooled by the lack of camouflage, Audi’s RS4 Avant is pretty far away from a production model, as this is a test mule that’s even a few months from a Motor Show preview.

With the situation being as it is pretty much all the information available on this Audi RS4 Avant cam be classed as speculation.

Audi has quite the stable of engines to pick from, the gearbox situation is also pretty debatable with the only warranty being the four wheel drive system.

Given the matter of the wheels it seems like Audi have borrowed some of the unsprung components from their already tried and tested RS5.

Testing at the Nurburgring is just a way to remind us about how the Germans haven’t forgotten what the RS4 Avant is all about, it may be an estate but it can be used for street racing.