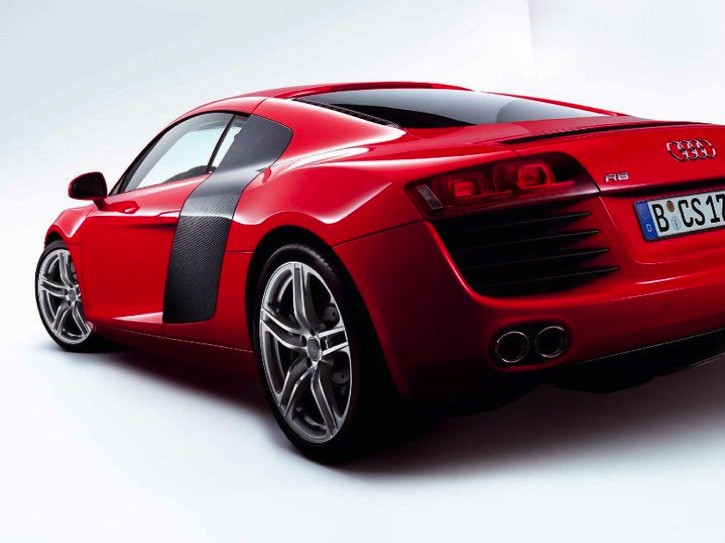 Since its launch in 2006 the Audi R8 has been making quite a few pleasant appearances. Some would even say that Audi’s flagship supercar has made a lot more appearances than that.

With that in mind, Audi USA’s decided to launch a new package for it, one which tries to fight against that very “problem”.

Nicknamed the Audi R8 Exclusive package, it seems to have everything the modern supercar owner needs.

The interior can be custom “tailored” depending on customer preferences from a considerably larger palette of colors for every single material.

Meant to offer more of an exclusive feel in a world where the Audi R8 is so… common, it’s a pretty good idea.

It still retains the user-friendly supercar appeal, it still has a beautifully appointed cabin and it still has four wheel drive only now you can show how tasteless you are by ruining part of it in an attempt to be different.

The process of making the Audi R8 more exclusive doesn’t stop at the interior despite making a high point of it. The Ingolstadt based company also offers new exterior appointments.

With the Audi R8 exclusive package you can opt for new exterior paint finishes as well as new colors for the mid-engined supercar’s infamous sideboards.