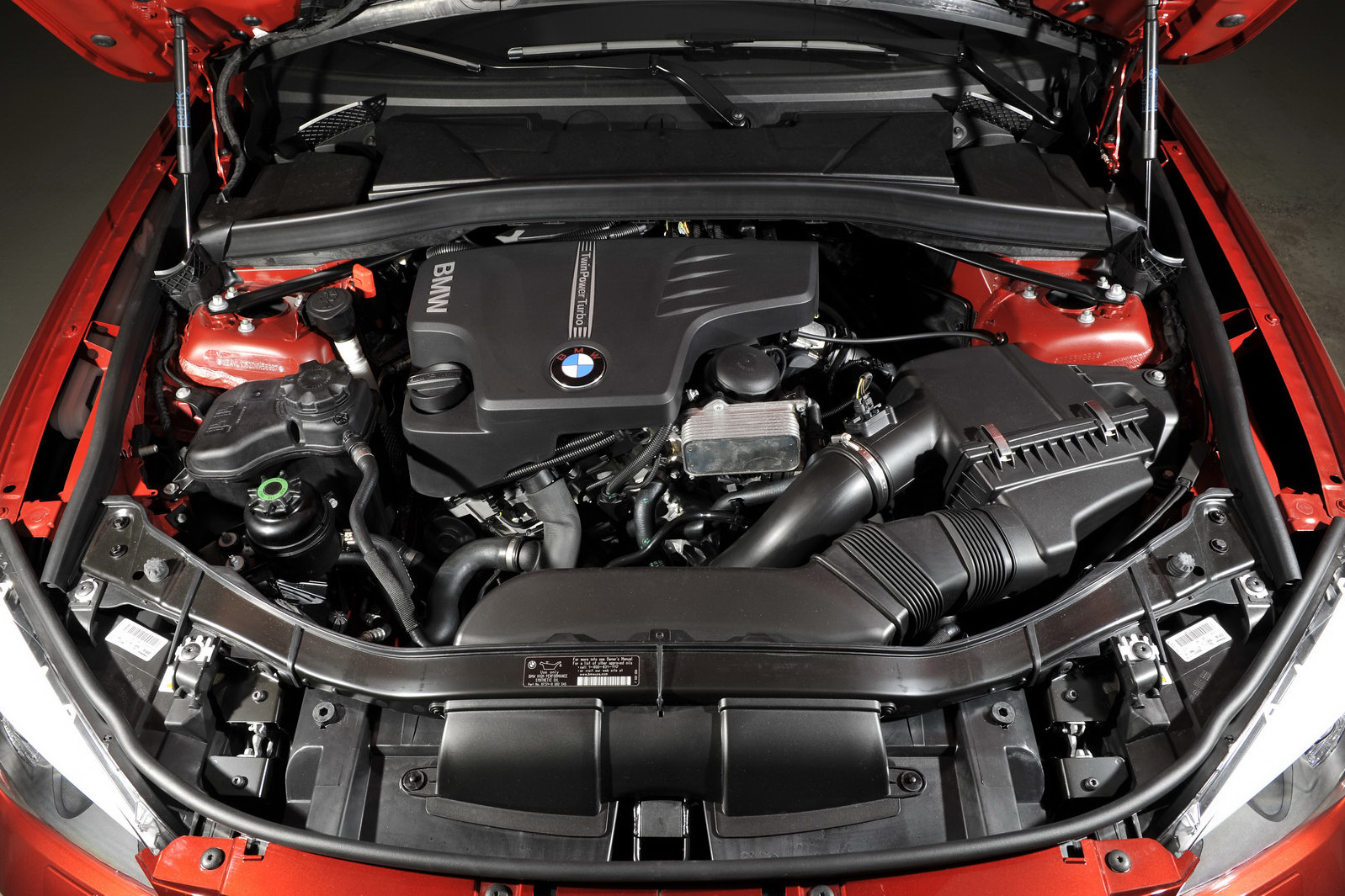 After just launching their latest 2.0 liter turbo four cylinder engine the Bavarians at BMW have started spreading the love.

We first saw the N20 in the BMW X1 xDrive28i and there had been rumors for a while on the Z4 possibly getting the same engine but it is only now that we have confirmation on that and another model.

Try and guess which one it will be.

Not sure what you mumbled there, but the correct answer is the BMW 5 Series. The F10 BMW 5 Series will get the benefit of a 2.0 liter turbocharged four pot in the same way the Z4 gets it.

The new engine replaces the older, 3.0 liter naturally aspirated engine these cars had up until now.

As a reminder, BMW N20 engine uses just 2 liters of displacement but thanks to a great turbo setup and Bavarian obsessiveness over efficiency it manages a raft of impressive figures.

These come in at 245 horsepower and 258 lb-ft of torque. It’s the last figure that we’re interested in as it’s available starting at 1250 rpm. That means that even though this engine is refined, quiet and fuel efficient like a modern petrol engine, it also has the same sort of torque band as a modern diesel.

That’s quite the combination and even though I am a big fan of BMW’s 3 liter straight six, I don’t really feel sad to see it replaced by this masterpiece.