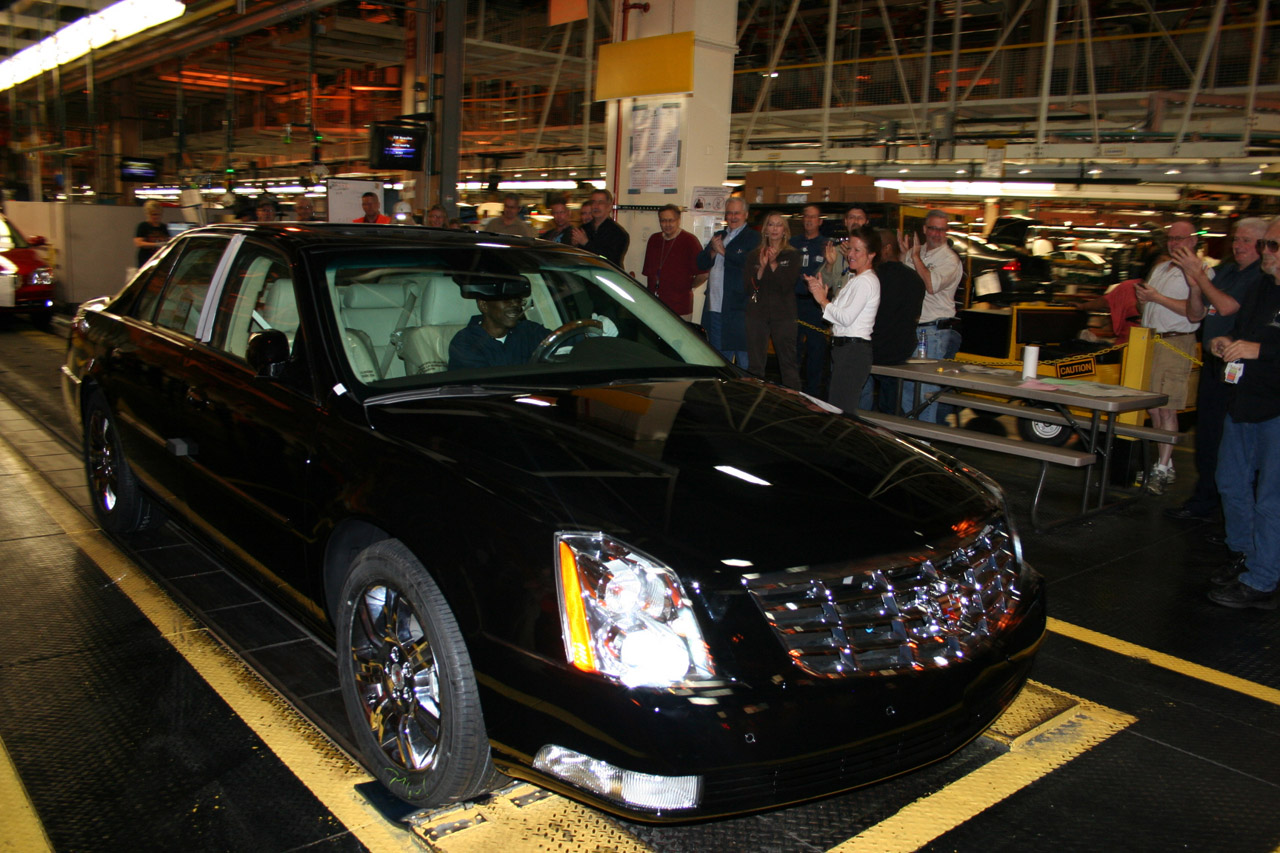 Not many people know this, but the famous Italian luxury goods retailer, Nicola Bulgari is also a big car collector and a pretty big fan of Cadillac in particular.

This is why he placed an order with General Motors for the last Cadillac DTS ever made and he now added it to his collection.

While the Cadillac DTS was a pretty decent car, Bulgari is a serious fan and he says it was a great sedan for its time and that he is looking forward to getting himself one of the new XTS models.

Until that happens, the Cadillac DTS he purchased in a very dignified black paint finish will sit along side the 14 other Caddys the Bulgari collection includes.

As for this particular model the best popularity booster it has was in it being the base car for what is known as Car Force One, the presidential limo of choice for residents of the White House.

Bulgari is proud and appreciates every single one of these models, even the LaSalle ones despite not being all out Cadillacs.

In what was a very short interview with the press the collector claimed that he saw the prototype of the upcoming XTS and that is clearly superior to his newly acquired DTS sedan, but that is not the entire point of these cars.

He recalls that to this day he still loves the first Cadillac he bought and with it being a 1938 V-16 Town Car it is easily understandable.

Another gem the Bulgari Cadillac collection includes is the 2009 XLR-V Coupe. Specially equipped with a Bulgari speedometer, you could say that model has a personal touch to it.

On a day to day basis, Bulgari actually makes use of a 2010 Cadillac CTS Wagon and 2009 Cadillac CTS-V Sedan, with the wagon being his favorite.

When he speaks of the Cadillac CTS-V however he describes it as the perfect opportunity to teach a lesson to all those ambitious fools who drive Ferraris and Lamborghinis improperly. Mind you, he is Italian, so that could possibly refer to people driving below something like 130 or so mph.