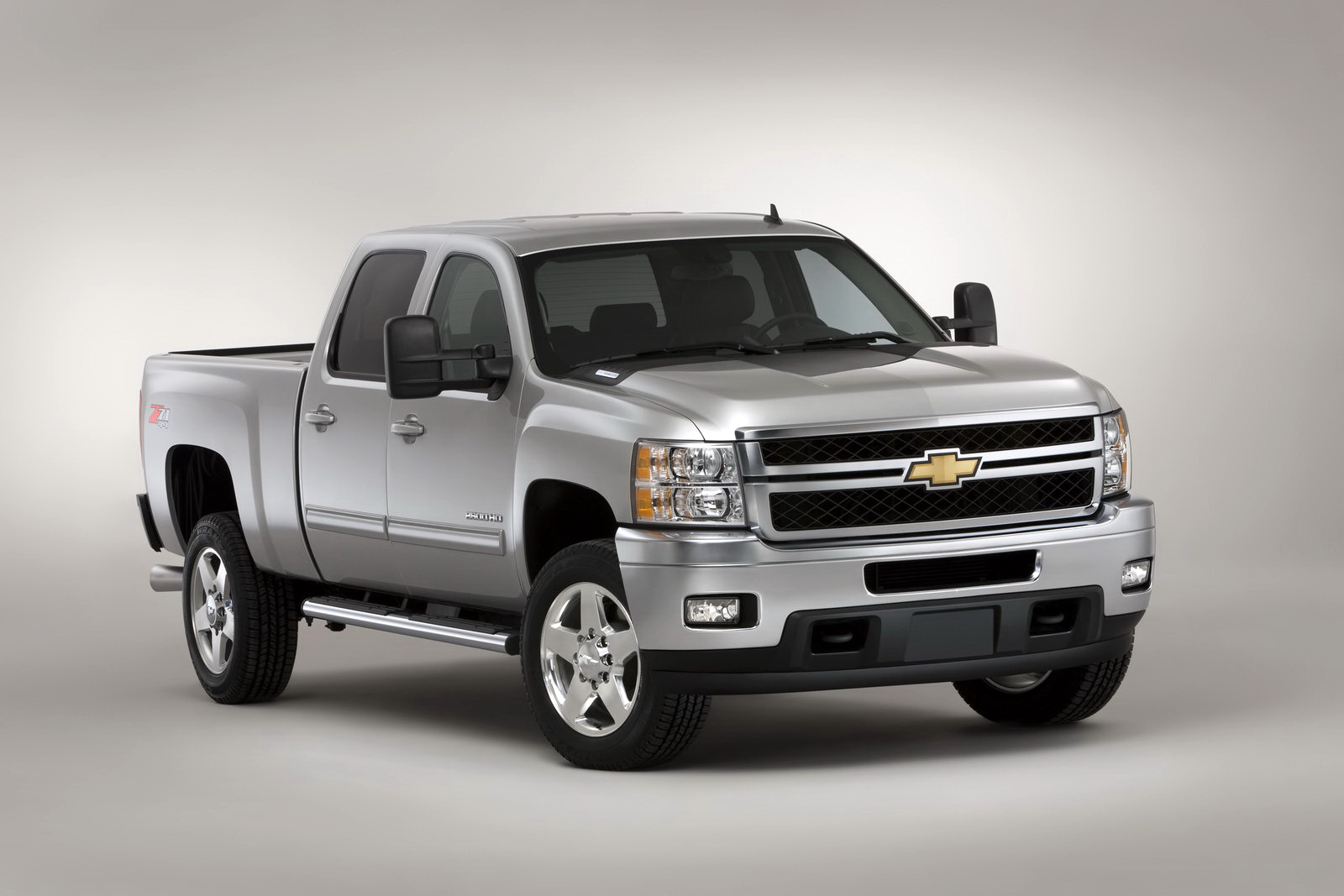 Chevrolet seems to be going through a lot of ups and downs lately so here we are at the problematic end once more.

Because stocks of their 2011 Chevrolet Silverado are alarmingly high, General Motors is seriously taking into consideration the option of cutting production.

The Chevrolet Silverado pickup is now filling up its designated storage facilities and since there aren’t that many prospects in terms of future buyers something has to be done.

Weirdly, it’s not just the Chevrolet Silverado that’s suffering, but also the twin sister we know as the GMC Sierra pickup.

Total stocks at the moment of GM pickups stood at 275.000 units at the end of April, which is quite a lot but it’s not really surprising since at the end of March there were already some 264.000 trucks waiting for a new owner.

You can’t really admire the predictions of the General Motors production or sales managers since not that long ago there was a problem of the opposite sort with the Chevrolet Volt.