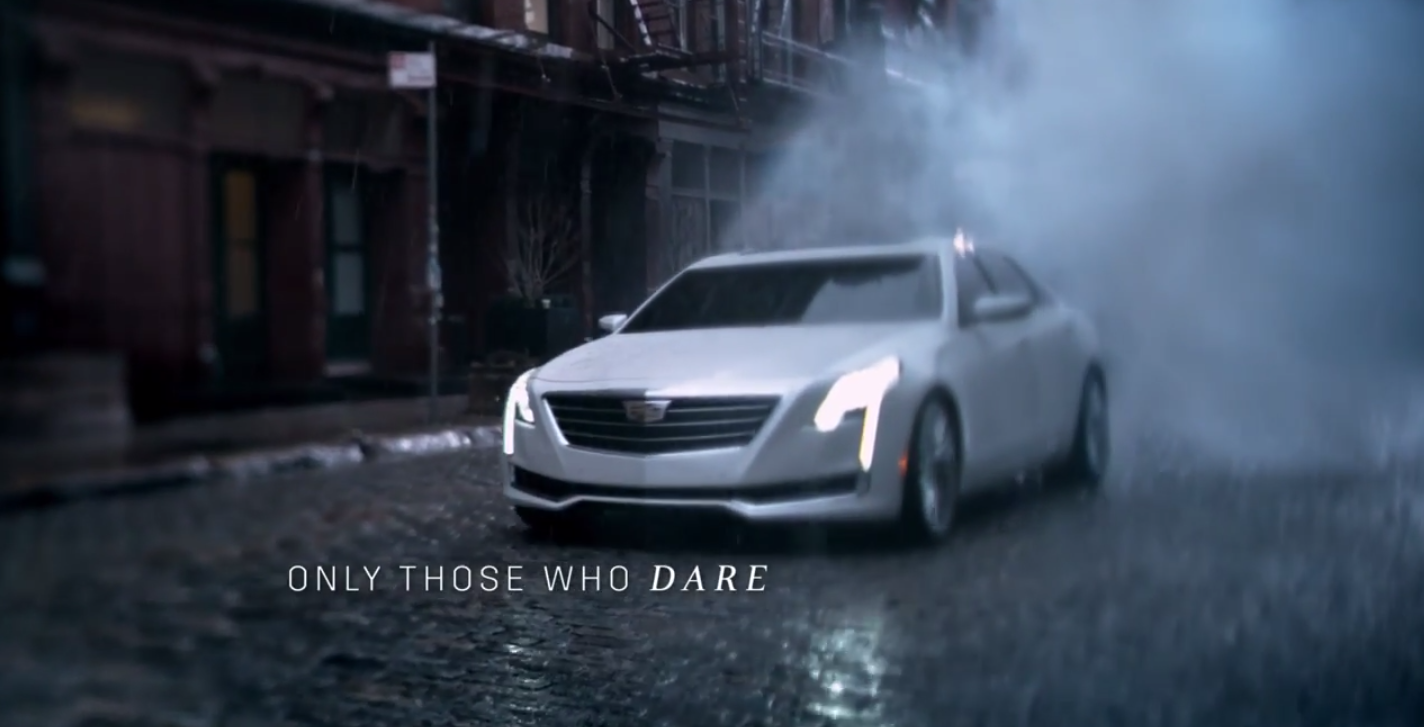 The already anticipated Cadillac CT6 is back with new details along with a video which showcases a car “that we`ve never seen before,” coming with an unrecognizable look and massive body, just like an Audi A8.

This is supposed to be the ultimate Cadillac flagship which will surprise the entire world with its unique mixture of luxury meeting power. More than that, the new Cadillac CT6 will lead the way to a new range of the future “CTs” and the “XTs,” announcing a lot of torque and high-performance.

We might be dealing here with rear-wheel drive system which would be perfect for a twin turbocharged 3.0-liter V6 unit with plug-in hybrid system, capable of producing more than 400 horsepower. The kind of power was also confirmed by chief Johan de Nysschen in an interview for Jalopnik. Also, the Cadillac CT6 will stand between the BMW 5-Series and the 7-Series.

The Cadillac CEO also confirmed that the CT6 would stand above the present ATS and CTS and will be built at Detroit Hamtramck Assembly Plant, in Michigan, reaching dealerships this fall. But the good news do not stop here, as the Cadillac carmaker is aslo planning to launch more high-end models, which will directly compete against the S-Class, the A8 or the BMW 7-Series.

Enjoy the video with the upcoming Cadillac CT6!