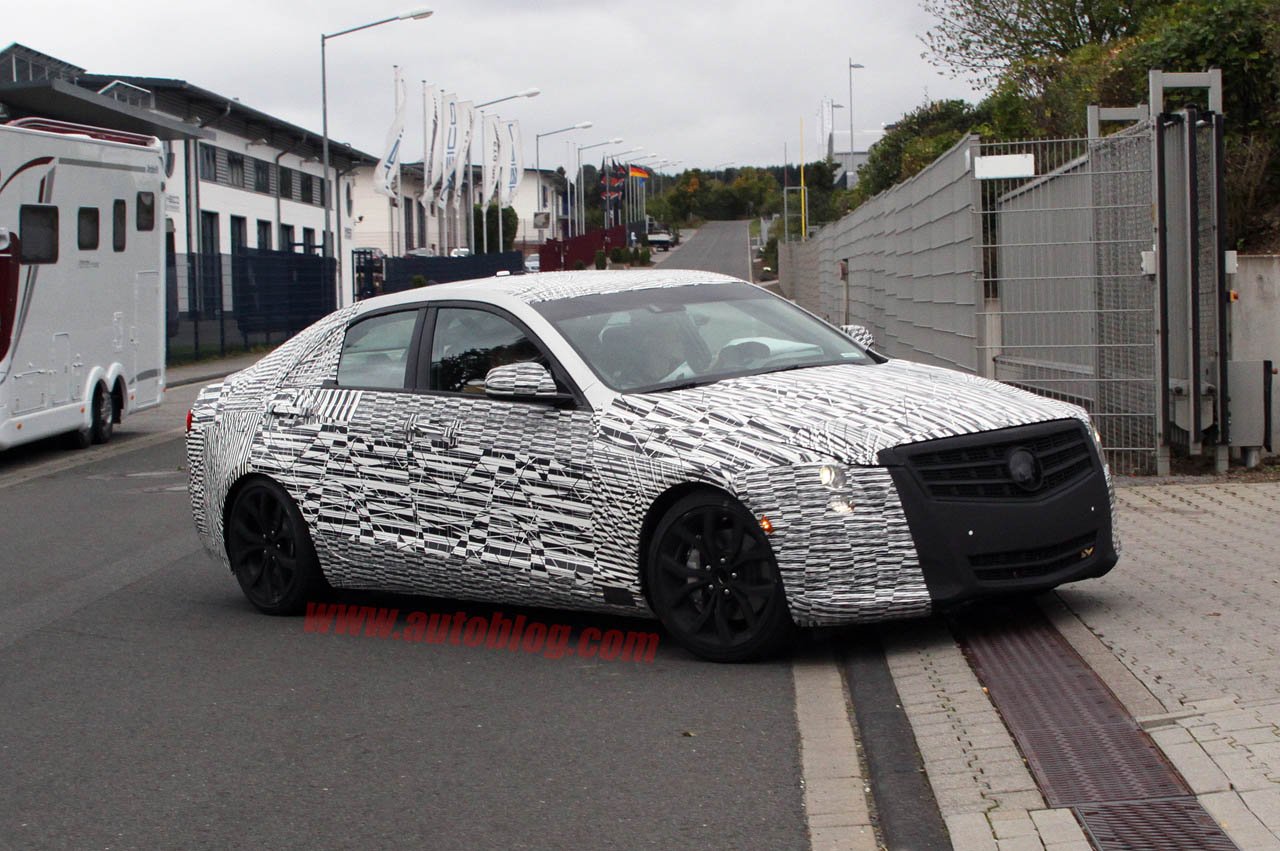 Cadillac is well into their brand revival and since they’ve decided to push in this direction things have been pretty much going their way. Sometimes however, everybody gets ahead of themselves.

In terms of the iconic luxury American brand it is related to their upcoming compact ATS model. They are going to town, doing it right, making a coupe version and pretty much taking on the BMW 3 Series on all fronts.

Well, not quite, as a recent report from the company tells us the executives at Cadillac decided that a convertible version of the ATS may be a bit too much.

It’s no design consideration, there’s no cash flow issue, it’s quite the simple reason that sees Cadillac ditch the ATS Convertible. To put it in plain words, the company’s market analysts don’t think it could sell.

Or, if by any happy accident, the Cadillac ATS Cabrio will sell, it won’t be in anywhere near the big numbers it needs in order to cover finalizing the development costs.

Don’t consider it a slip from the new image, but for the time being, Cadillac will only offer the ATS sedan sometime next year, probably around summer time.

The Cadillac ATS Coupe is still greenlit and it will show up about two or three years after the sedan. It should be quite the interesting car but what everybody is waiting for is the V versions that are told to have twin-turbo power.