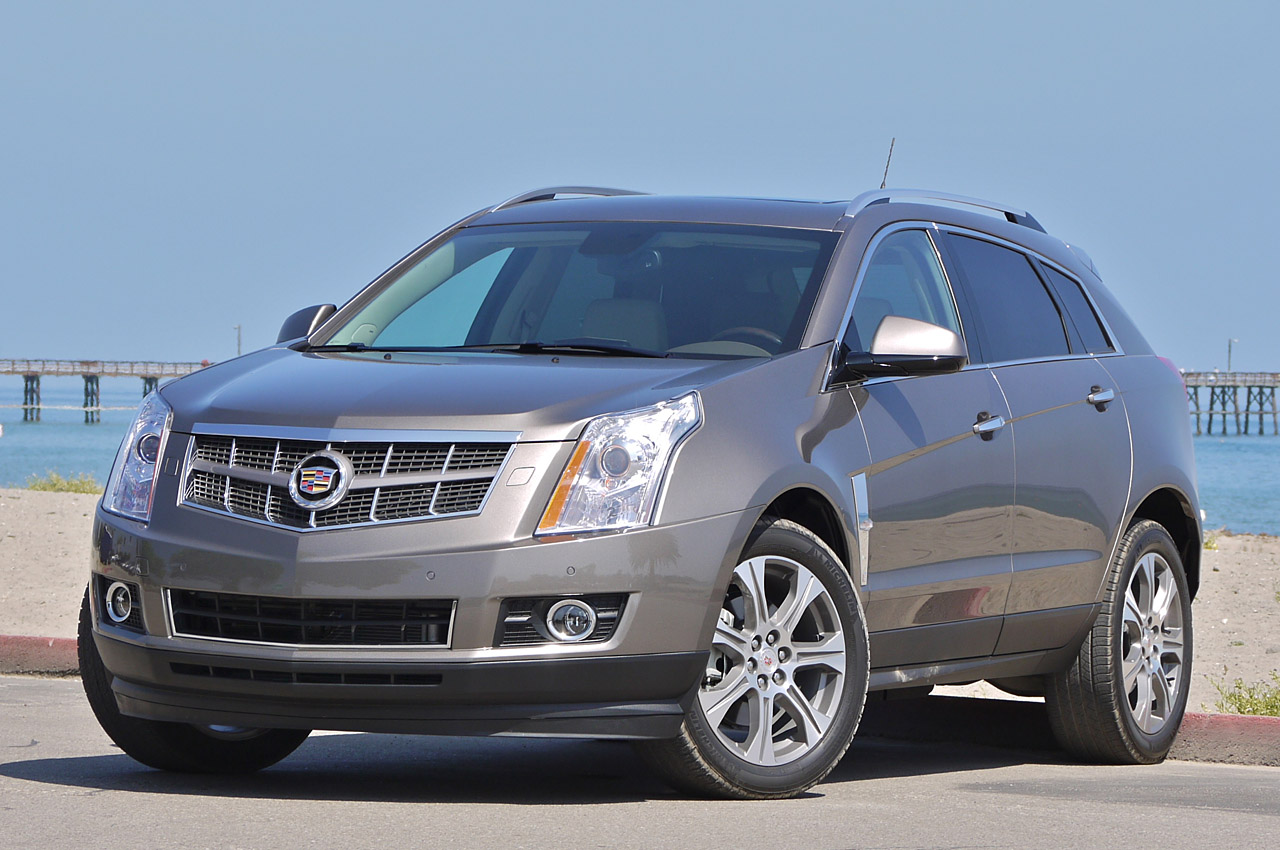 By this time, it’s no longer newsworthy to say that a major part of Cadillac’s revival is their attempt to rival the Bavarians at BMW in pretty much every way. There are however certain bits that are easily important news.

The latest of which comes from the American company’s vice president, Kurt McNeil, who says that so far Cadillac is just warming up. Their next plan is to take a stab at the BMW X3.

It would imply that they build a new CUV, one that slots in just below the SRX and should attract buyers from the European brand.

This is something the company is currently looking into and making a business case for. Interestingly, General Motors, or the “daddy”, has already approved the creation of such a Cadillac.

Cadillac themselves are optimistic but are not as convinced yet about the BMW X3 rival. They plan to make one, but will let the company’s global awareness decide if it should be sent into production.

Seems like a simple and reasoned decision but it makes you wonder. If they made the CTS a clear rival for the 5 Series, the new ATS is obviously targeted at the 3 Series and the SRX rivals the X5, why would you do so much thinking over taking on the BMW X3.

Apparently, the most important decisive factor in Cadillac joining in the small CUV game would be the European market.

It isn’t very sold on the whole idea and yet would be one of the major targets of Cadillac future growth.