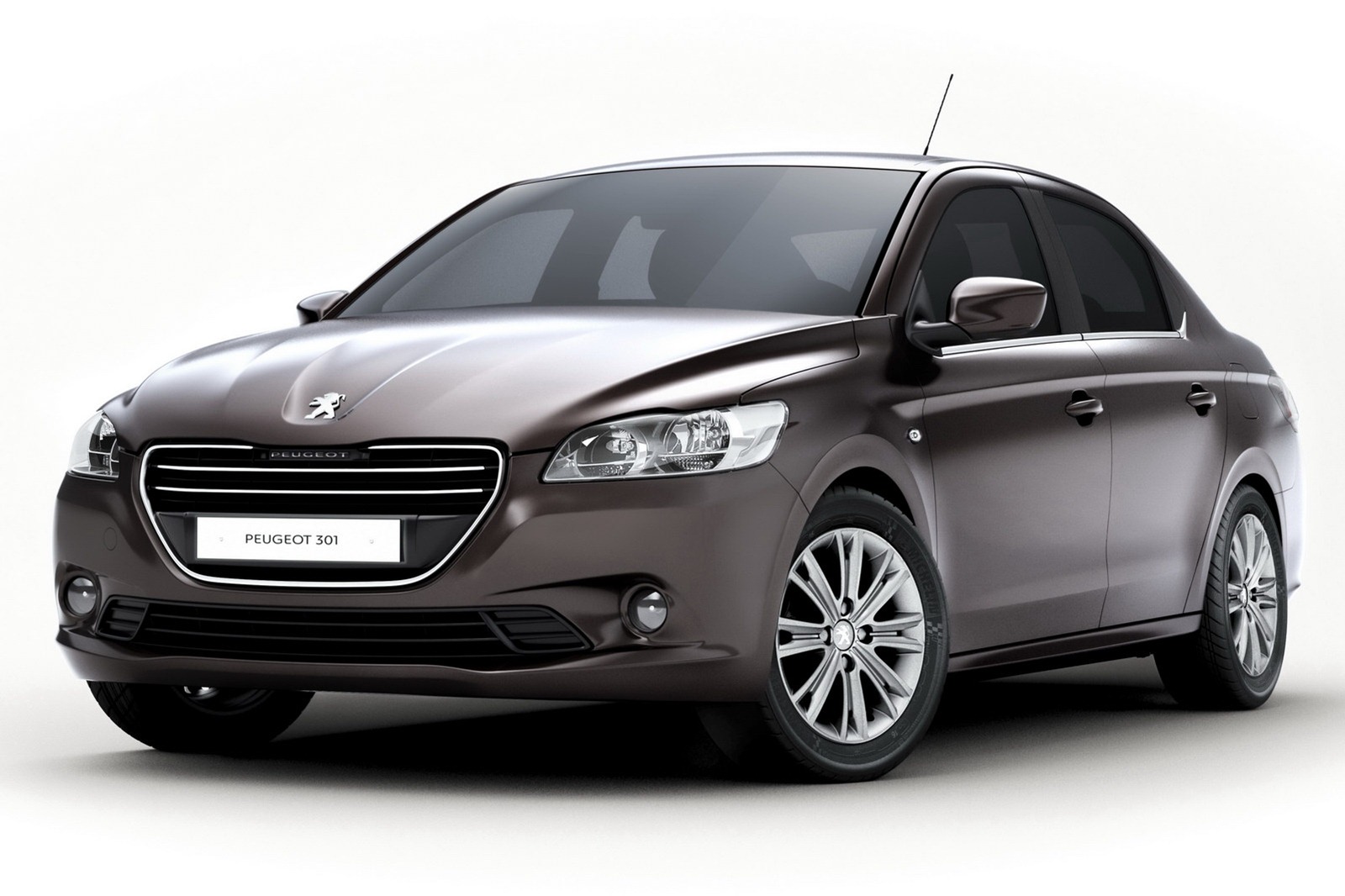 Recently, the French car makers have started telling us that making budget cars is no longer profitable and that they will soon shift over to more luxurious offerings to hit the market with.

Peugeot themselves have claimed that they will split their lineup into 9 ending models for the luxury markets and keep going with the 1 ending model numbers that will be aimed at emerging ones.

With these sort of grim news and change plans you’d expect them to be making 609 limos and more crossovers but they don’t seem to follow through. Their newest release is the Peugeot 301.

Obviously, something in accounting and planning isn’t working straight but the less fortunate side of the globe will enjoy the release of the 301 while we get to see a new gallery of images with it.

The 301 is a compact sedan that’s essentially a booted version of the 308 but there are some differences. The new corporate faces carries on but the interior and engine department don’t get the same fortune.

Only three engines will be available in the new Peugeot 301, two petrol and one diesel unit. The latter will be 1.6 liter HDI with 90 horsepower and, probably, some remarkable fuel economy.

The petrol sipping versions will be a 1.2 liter three cylinder with 70 horsepower and a 1.6 liter VTi designated option that has 115 horsepower.

Obviously, neither of these engines will chew too much fuel but then, none of them is expected to break 60 in under 10 seconds.

And this is considering the relatively low weight of a car that hasn’t got too much stuff to weigh it down.