Chevrolet Volt also on the highs and lows program 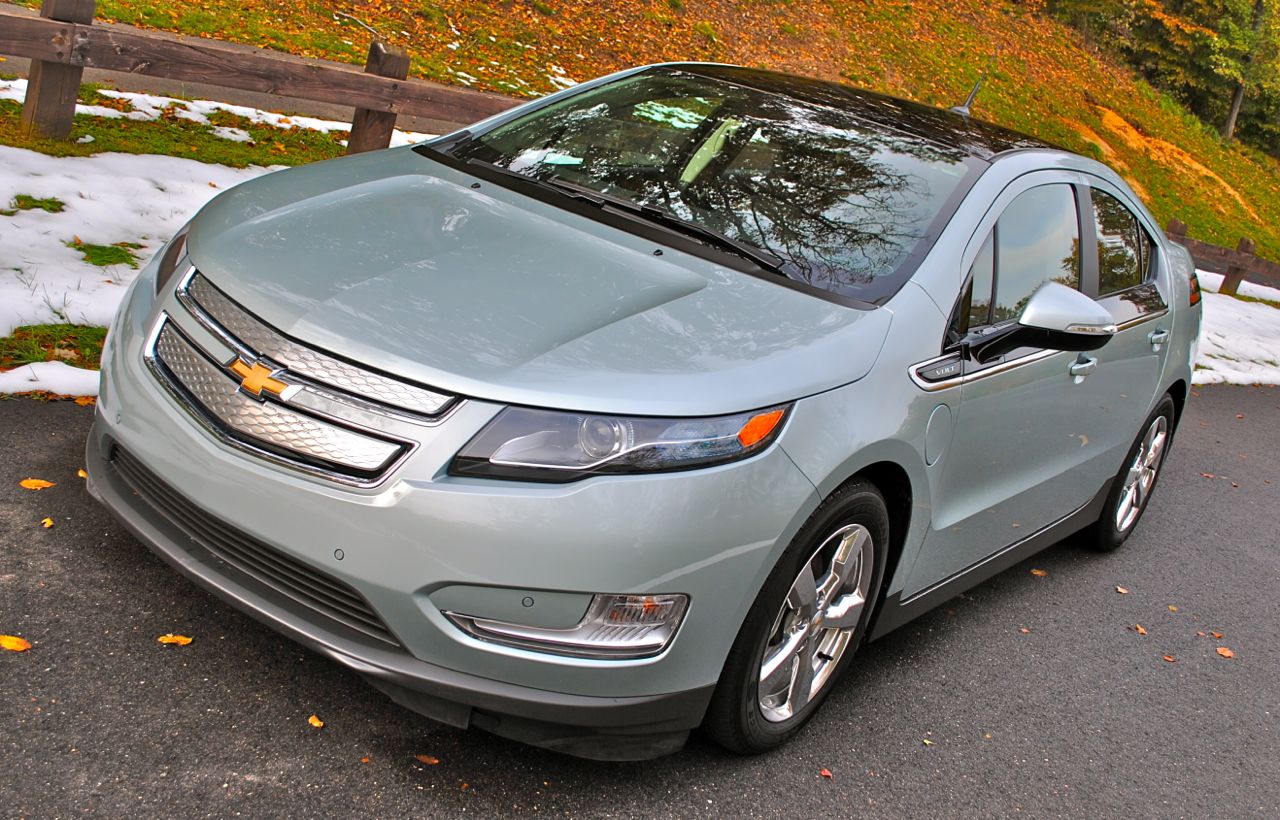 General Motors want to keep our attention focused on their star player in the tree hugging game.

That’ll be the range extended electric vehicle that is the Chevrolet Volt. It’s going through a stage similar to the Tesla Model S.

Things are a little simpler here, since the Chevy Volt only has news for us on two fronts. One is a milestone and the other is a hurdle.

Let’s start with the unfortunate side first. That’s where we find out that looking at the sales results, things are not going according to plan.

November saw Volt sales plummet by nearly 50%. The reason is among the least troublesome you can get here, it’s because of low inventories.

After countless issues at the factory, and shift management to prevent overstocking, Chevrolet have managed to fall in the other extreme.

For the moment the American giant will not boost the production since there’s also a worry that sales are slowing down because of incentives cutting down.

On the brighter side of Chevrolet Volt’s life, those who’ve already ordered and had theirs delivered haven’t wasted any time getting it to work.

Current Volt owners have already driven a collective 100 million miles running on nothing but electricity. Average yearly costs for gas have gone below 1500 USD.

As users get round to driving them more and more, they manage to find ways of making it more and more efficient, avoiding gas bills most of the time possible.

It’s interesting that in such an announcement there’s no mention of how many trees were saved or anything like that.

Could car makers finally going over that phase?