Cities where McLaren MP4-12C will be available announced 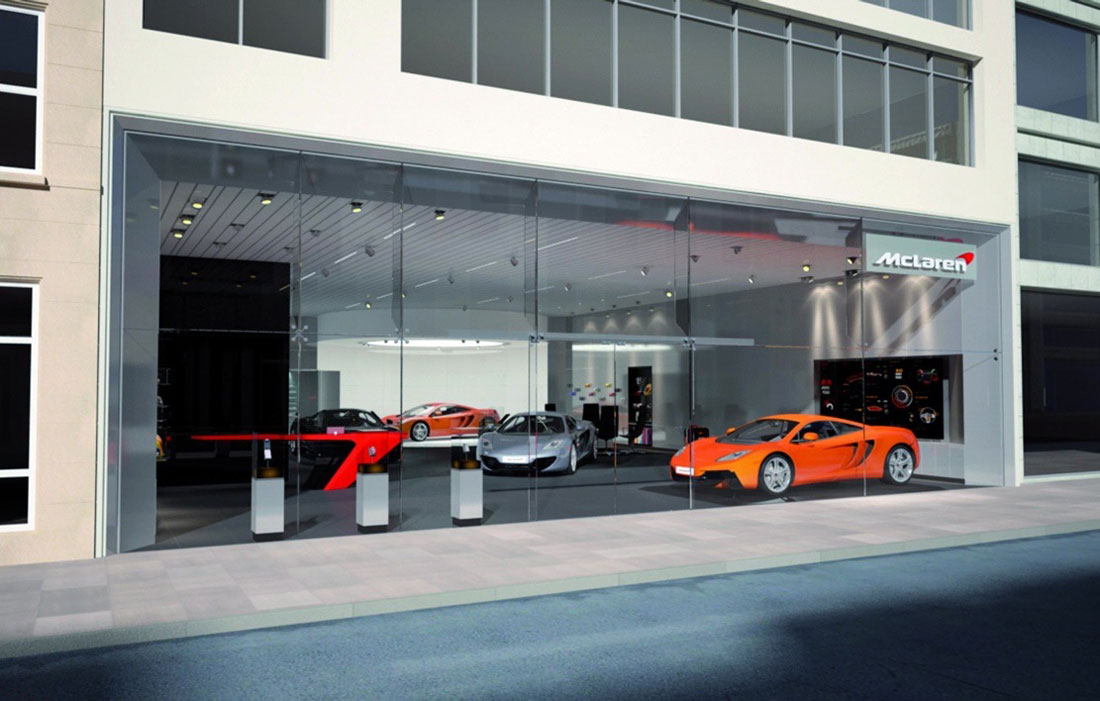 Dealers in 19 countries that are on the waiting list are still being assessed by the car manufacturer and at least 23 of them will be elected before MP4-12C to begin in the Goodwood Festival of Speed. From the list of cities could not miss Paris, London, Tokyo or Los Angeles. For those in the Middle East, McLaren MP4-12C will be available in seven cities, two of them are in Saudi Arabia. In the UK, the British supercar will be admired in Manchester and Birmingham, while Americans can purchase a MP4-12C from Tampa, Florida.

Over 500 dealers have applied for the 35 licenses, and McLaren officials expect growth in 2012. This increase of license sales will be influenced directly by the new model. So far, the British supercar has generated positive feedback and has already attracted 2,500 people who expressed their intention to buy such a supercar.