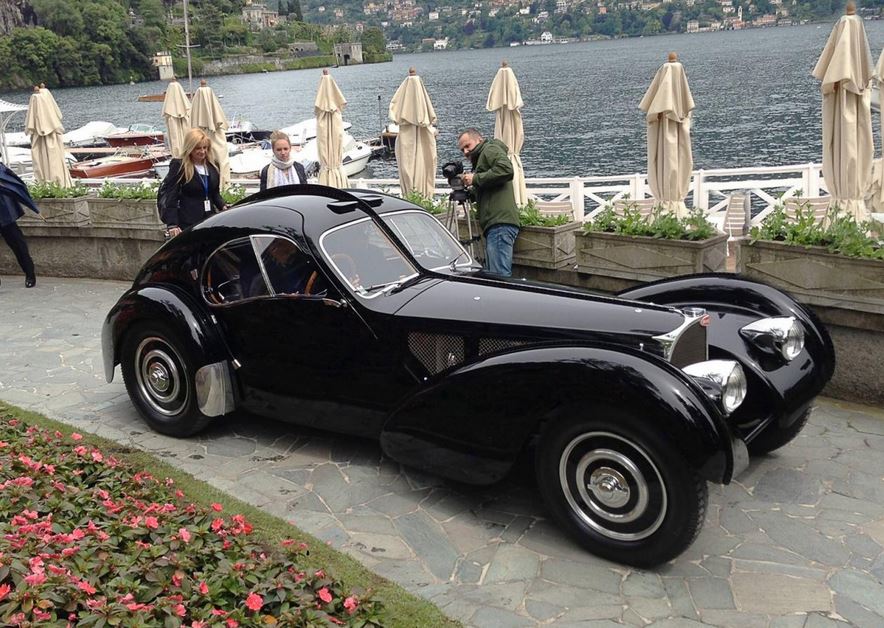 Concorso d’Eleganza Villa d’Este came to a close and the winner was proclaimed a 1938 Bugatti 57SC Atlantic.

Owned by the famous designer Ralph Lauren, the classic Bugatti managed to out-stage many contenders, both old and new, like the BMW Gran Lusso Coupe made by Pininfarina.

Initially built in only four units, the 1938 Bugatti 57SC Atlantic now only has two surviving units, each of them bringing in 30 to 40 million USD. Or at least that’s what it went for back in 2010, when it was last seen on the market. Such a price tag could easily make the Bugatti 57SC Atlantic the most expensive car in the world.


Fashion designer Ralph Lauren displays a certain passion for classic cars, as his collection suggests, and the award-winning Bugatti is being kept in excellent condition, thus enabling it to get the “best in show” title.

Such cars like the 1938 Bugatti 57SC Atlantic show that horsepower, torque and cornering speeds is not all there is to an award winning vehicle, while also showcasing the past jewels that are treasured even after 70 years.