Corvette trimmed super boat is out 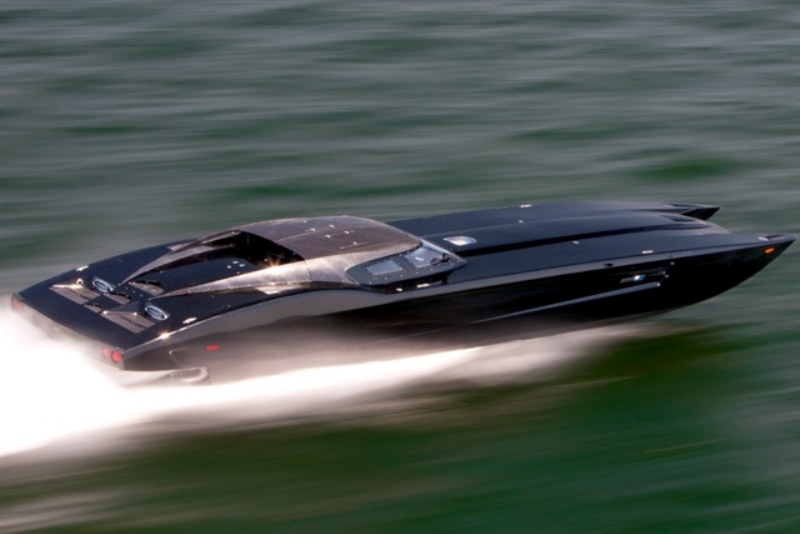 The Chevrolet Corvette has never really run with the supercar crowd even though recently it got a tad faster than some of them.

This was because it was lacking in some sort of areas such as build quality, materials used and poor interior trim offerings. Knowing this is what makes the latest of announcement come as a serious surprise.

A chap with, let’s say, a more than decent sized wallet decided to shift one of these less than class leading Chevrolet Corvette interior to a supremely expensive speed boat.

We’re talking about a one off 1.7 million dollar worth of speed boat and the man decided he’s okay with Chevrolet Corvette plastics for the interior.

While the boat at hand does have take some inspiration from the exterior design of the ZR1 Corvette, it is a bit let down by that “indoor” look.

To make up for the Chevrolet inspired innards, the boat at hand does come with a few extra toys such as LED accent lighting and an 8000 watt audio system.

In case it’s not enough, the boat at hand is properly fast as it is made out of carbon fiber almost entirely and under the engine paperwork there’s a 1.350-horsepower turbocharged Mercury Marine V8 engine.

Oh and for good measure, there’s two of these bringing the grand total to 2.700 horses, enough for a top speed on water of 180 mph.