Dealers back away from Chevrolet Volt 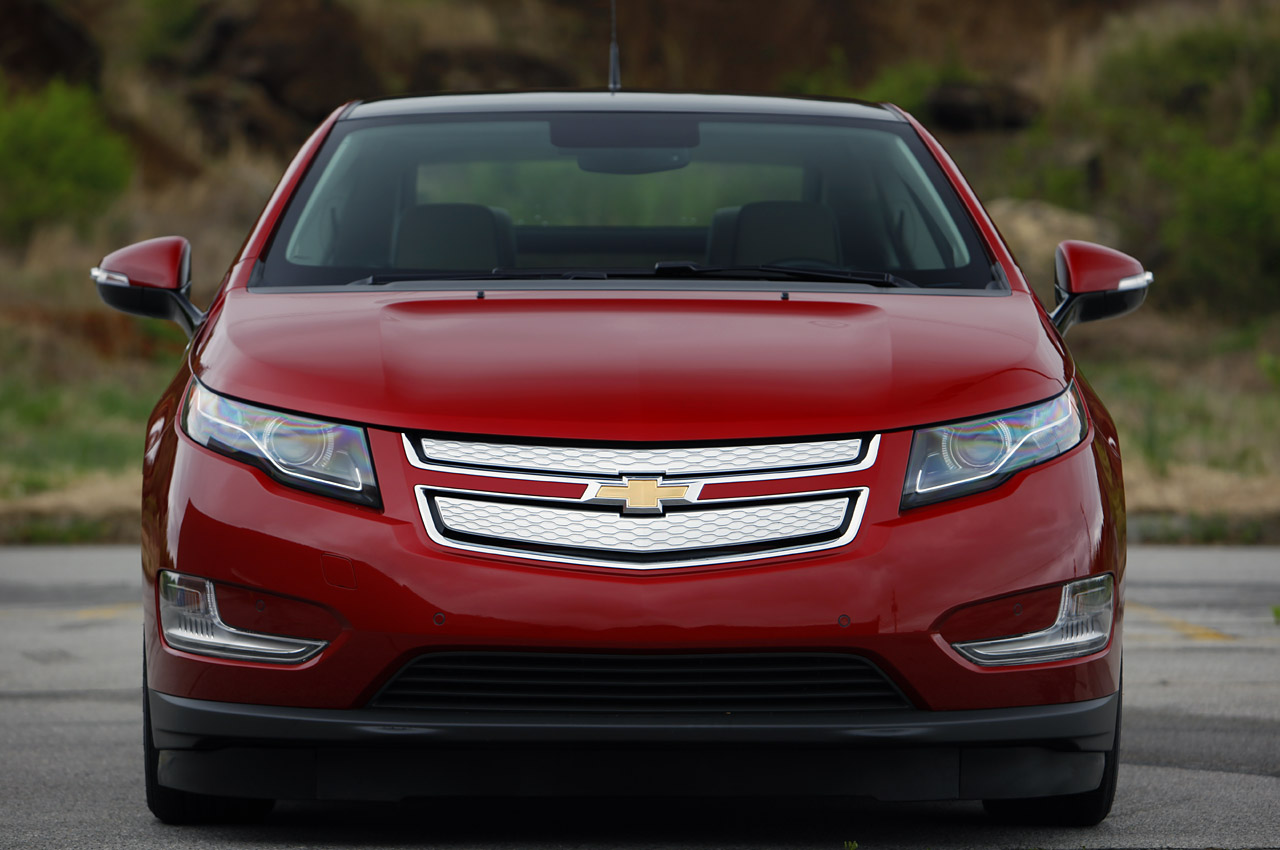 GM’s Chevrolet Volt seems to be a constant headline grabber these days. Sadly, the attention it’s been getting isn’t really of the best kind.

The latest news comes from the GM dealer network, particularly the ones that are charged with selling the Volt, regardless of how many they’ve sold before.

It seems that in the wake of the battery fire issues the extended range EV has had, customer interest has been shaken and dealers don’t want to have the cars on their lot for no reason.

Despite the NHTSA clearing GM and the Chevrolet Volt’s name, the damage has been done. Subsequently, very low sales figures are expected to be registered in 2012.

GM is aware of this situation and they were preparing to shift their plans for this year on the Chevrolet Volt anyway, but the dealer situation served as a final warning call.

Originally, the Americans had drawn up a plan where they would build 60.000 units of the Chevrolet Volt this year but, given the conditions, that idea has been scrapped.

In regard to the dealer prep for this year, the New York area seems to be the perfect example. Of the 104 Chevrolet Volt units GM planed to shift, dealers only took in 31.

Until the smoke clears the Chevrolet Volt will cool off for a while and GM will not announce what its new targets are for production and sales this year.