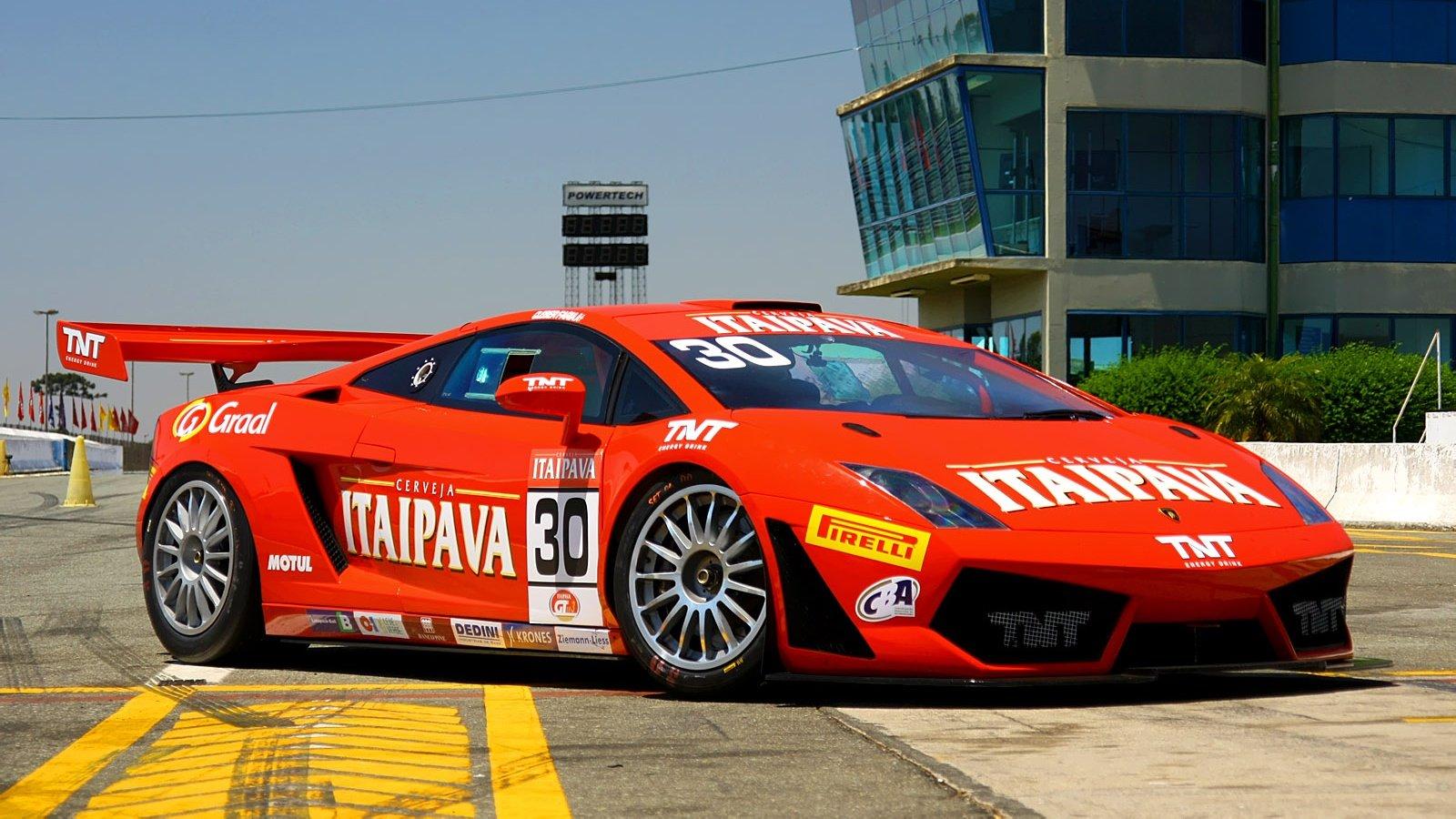 DMC just revealed the way they think tuning should be done. There’s a great base car involved, there’s a bit of a story and everything that was modified has a purpose.

Starting off with whatever version you want from Lamborghini’s Gallardo, the LP540 or the LP560, they add the heritage of a few track races won by their counterparts and make your car look closer to them.

Simple as pie really, the Lamborghini Gallardo Generazioni GT3 is the mock-up version of a racer that is street legal but has nearly the same crazy aero body kit.

The racers DMC based everything on are the vehicles that won Italian drivers Fabio Babini and Matteo Zucchi quite a few rounds of the Lamborghini Blancpain Super Trofeo series especially round the Silverstone course.

On the appearance front, the already striking Lamborghini Gallardo gets a full carbon fiber wide body kit. I find it a bit intriguing how once there’s a new front apron, spoiler, fenders, side skirts and a new rear bumper and diffuser setup, all of which are made out of carbon fiber, having the hood made from the same material is only optional.

Perhaps the German tuners know something they aren’t telling us in terms of practicality of these toys because in the same “options” bin you’ll find a choice of fiberglass or carbon fiber for the new rear wing as well.

Completing the aggressive look of the DMC prepped Lamborghini Gallardo Generazioni GT3 is the set of 20 inch forged Diamond rims that are covered in very sticky sports tires, with the rears being nearly a third wider.

For those willing to look at the smallest of details, the German tuner will optionally fit the Generazioni GT3 with a centered, twin-exhaust system if you’re not pleased with just a fake hook up of the standard offering at the ends.

Under the bonnet, each of the LP540 and LP560 Lamborghini Gallardo Generazion GT3s gets a tune up worth just that little bit more on a race track.

You now get 580 horsepower and 424 lb-ft of torque for the LP560, with the smaller brother besting figures of the big one’s original at 566 ponies.

All the racing stuff is great and I’m sure people will appreciate the lightweight carbon fiber modifications to the interior but nearly everybody will love the new leather fittings more.

No matter how much of a track day enthusiast you are, you don’t want the dreadful conditions professional racers work with.