Even a Skoda Octavia can look interesting in Paris 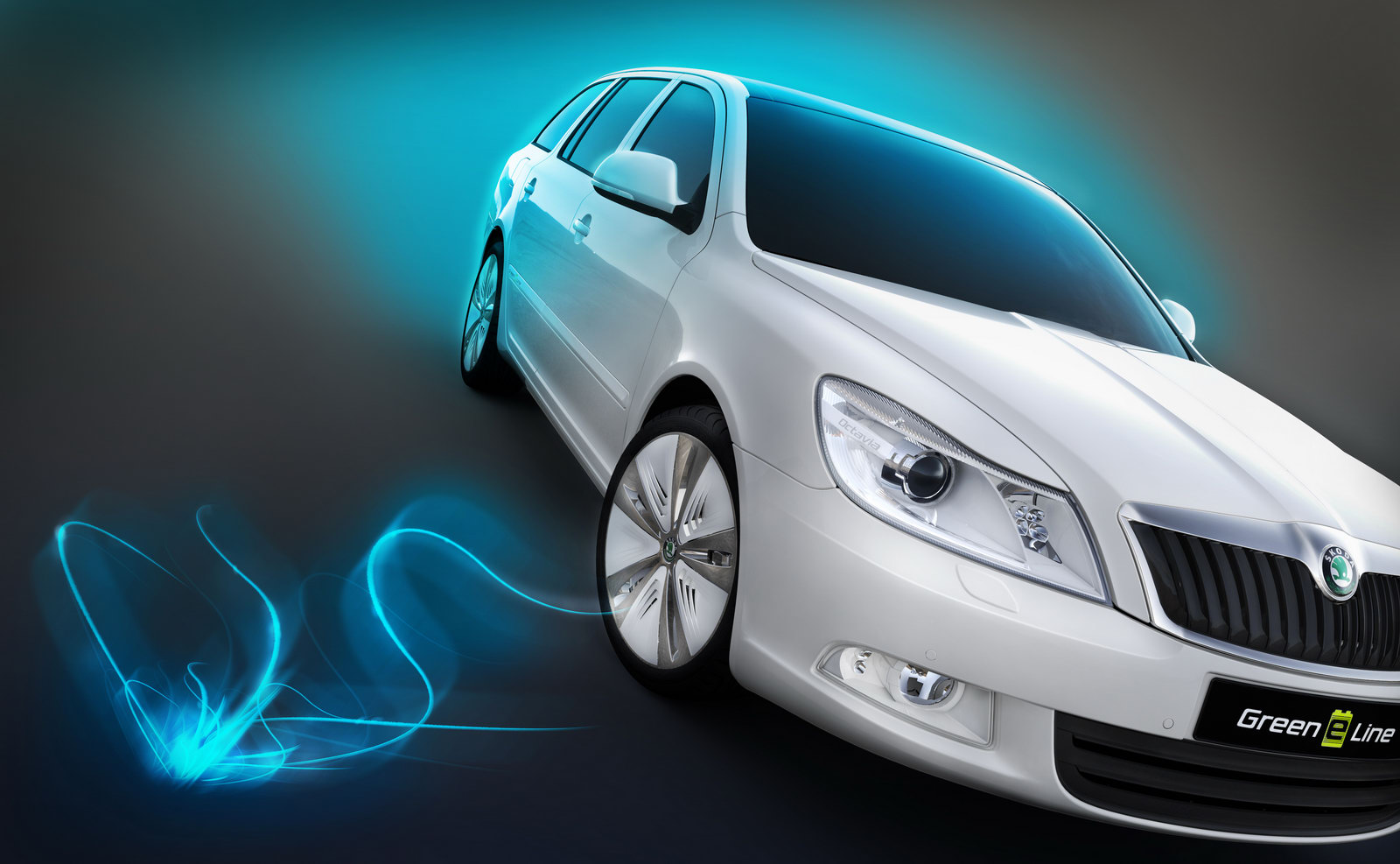 I may not be the biggest fan of Skodas but to be honest they’ve come a long way since what I’ve experienced with them. Perhaps one of the biggest leaps they made is this.

What we have here is Skoda’s unveiling for the Paris Motor Show, their first-ever electric-powered vehicle, something they call the Octavia Green E Line.

While Skoda have had quite some success in recent years, they are not getting ahead of themselves, this creation has a purpose as it is the first part of the company’s plan to create a special test fleet of Octavias Green E Line in 2011 with the goal of obtaining additional information relevant to the further development of the electric drive.

Even so, dealing with what we’ve got so far is a concept that’s based on the Skoda Octavia Combi (or estate as most of us call it) which features an electric motor delivering a constant power of 80 horsepower and a maximum output of 114 horsepower, this is something I’m not very sure of but it’s something I like to think of as the engine in a BMW M5 being turned down. Peak torque sits at 199 lb-ft and as is fashionable with such engines it is constantly available right from the start. All of this will take you to 62 in somewhere around twelve seconds and will keep wizzing away up to 84 mph. The “fuel tank” to supply all of this happening is a 26.5 kWh battery made up of 180 lithium-ion cells, which weighs around 695 pounds and is located under the middle and rear parts of the floor extending partly into the luggage compartment.

According to claims from Skoda the Octavia EV will have nearly the same passenger and trunk space and still the battery pack is said to offer a range of nearly 90 miles on a single charge.