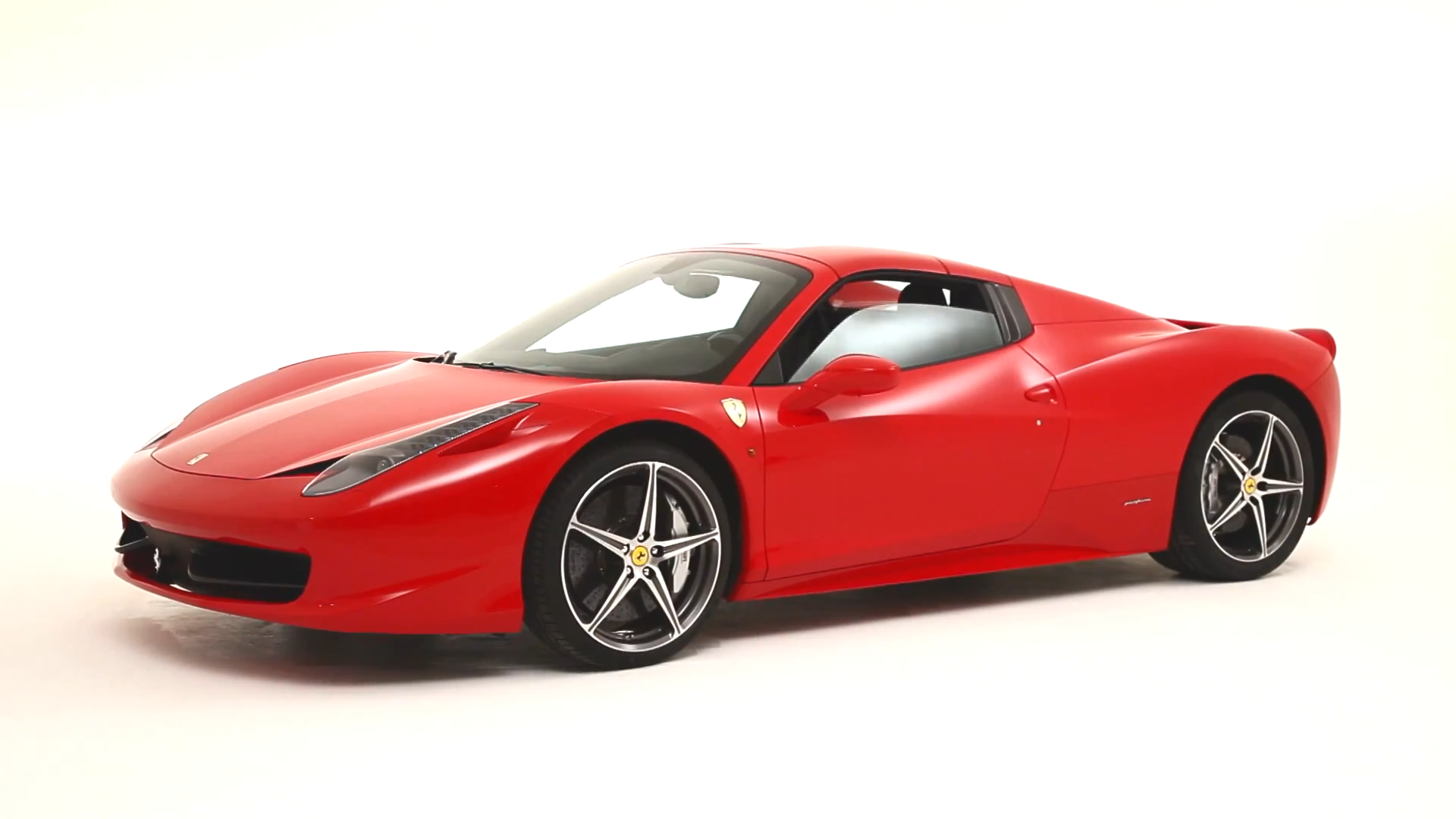 Probably a bit unhappy of how some photos hit the web earlier then expected, the Italians at Ferrari decided to unveil their 458 Italia Spider.

Those early photos were very accurate, so we already know what it will look like, in this new setup we find out what the new Ferrari convertible looks like with the top in place.

As we’ve been hearing for a while now, the new Ferrari 458 Italia Spider gets a solid folding roof, made out of aluminium this time however.

The new arrangement has a considerable amount of innovation in how the flip over of the solid roof now manages to hide under a cover near the engine.

Actually, the roof system on the new Ferrari 458 Italia Spider is pretty similar to the one which we first saw on the coachbuilt Superamerica 45.

Underneath the new and impressive open top veneer, the Spider is still a greatly impressive Ferrari 458 Italia which means you get the same lovely details.