Ferrari 488 GTB Goes for a Ride in South Africa 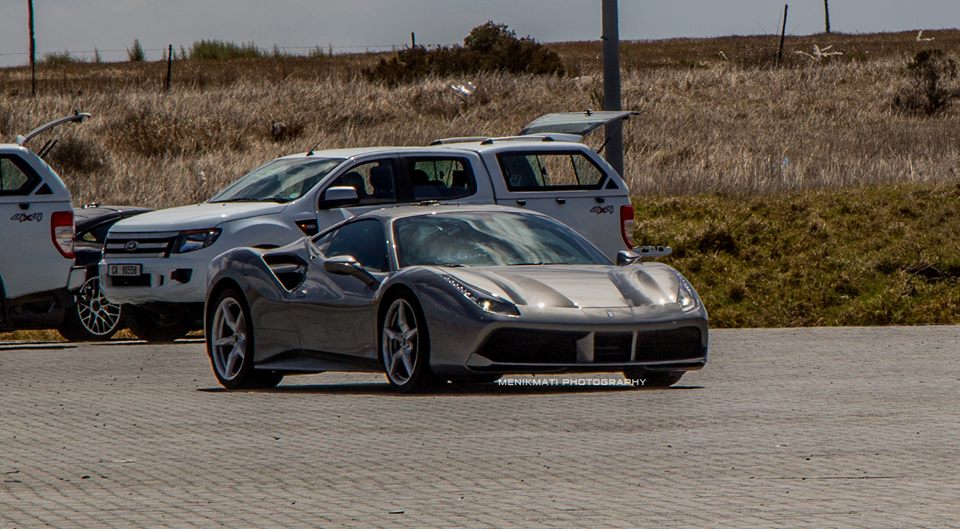 The official replacement of the 458 Italia, the Ferrari 488 GTB recently unveiled at the 2015 Geneva Motor Show, is popping up in our news again, this time the model being seen in South Africa, while cruising on the roads in a silver exterior finish.

But perhaps you were wondering what is the Ferrari 488 GTB doing on the roads, especially in South Africa, since the sports car is not yet launched on the market? Well, we might presume that this would be the final version, sent for some road tests, before seeing it on its dealerships worldwide.

As a short reminder, the Ferrari 488 GTB is coming with some important desing mods resembling those from California or California T, like updated diffuser, wider front spoiler and air intake, revised LED taillights and a few more. The model will be built at the carmakers main plant in Maranello, Italy.