2012 Chevrolet Captiva Sport gets a recall 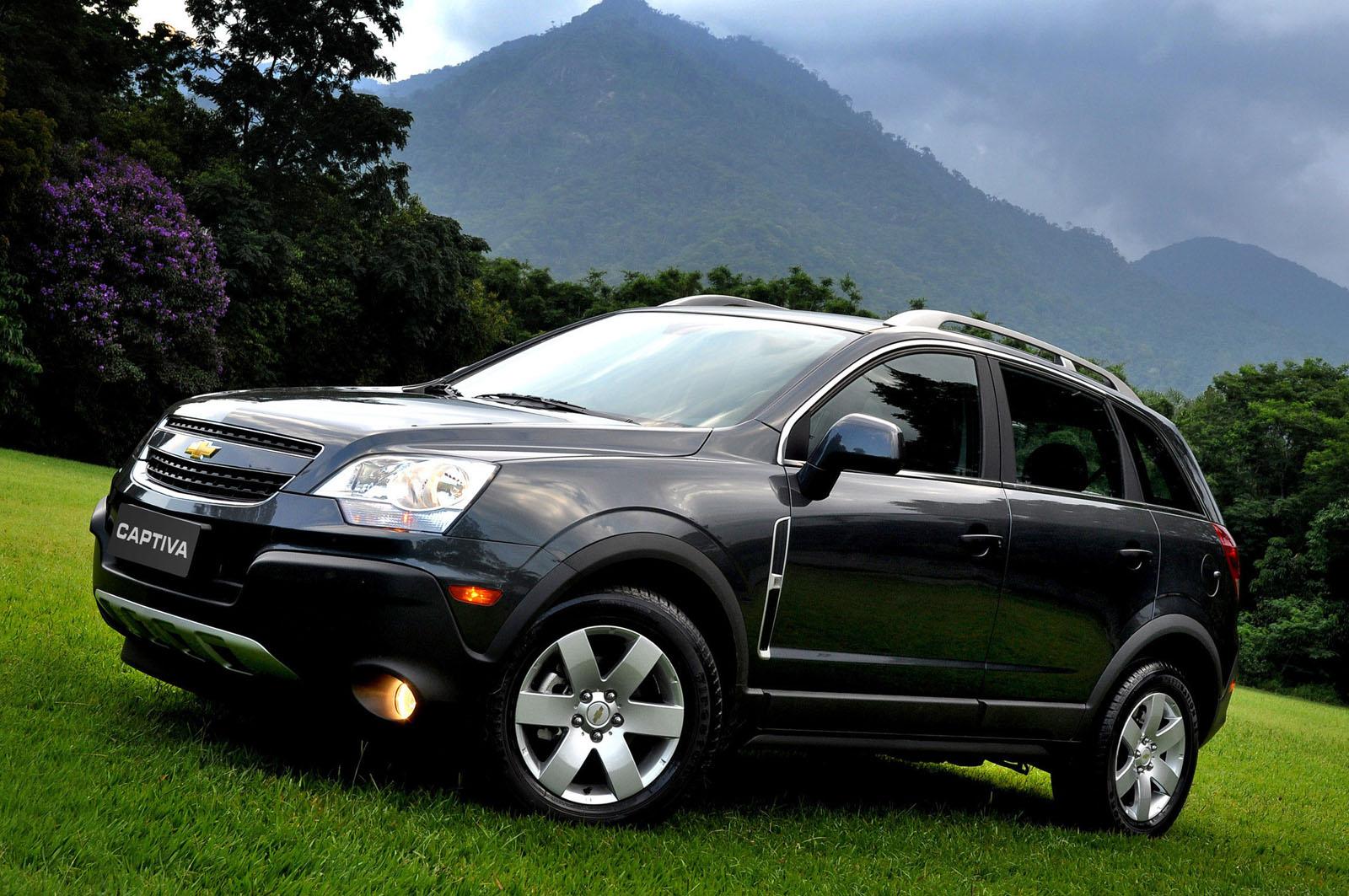 Chevrolet’s Captiva may have been out for a while but it’s still a relatively new car, most of them haven’t even been broken into.

A few however have been put through some serious miles and they are now even getting a recall like all the big boys we hear about every now and then.

It’s a small number of cars and they were all recently built so there’s a good chance that a good deal of them weren’t even delivered yet.

Still, there’s plenty of time for the SUV to get more recalls but let’s face it, most 2012 Chevrolet Captiva Sport are hoping that won’t happen.

This time the problem is related to something so small most drivers really won’t notice. The indicator for the parking brake may not be properly connected.

That could lead to it not functioning and quite a few embarrassing moments for those who don’t check the hand brake position other than checking the dashboard for lights.

If you ignore the lack of a warning or position change and still get going, get past the faded performance and the fact that your car inherently wants to stop, you have a bigger problem on hand.

Firstly, you’re a bad driver and secondly, you’re quite likely to be involved in an accidents as the parking brake could create for awkward handling conditions.

Only 2.070 units of the 2012 Chevrolet Captiva Sport are affected by this issue and all of them were built between April 26 and May 17 of this year.

As usual, the dealers will inspect the part and make any replacements where needed free of charge.