Ferrari GTE Concept could be an Enzo 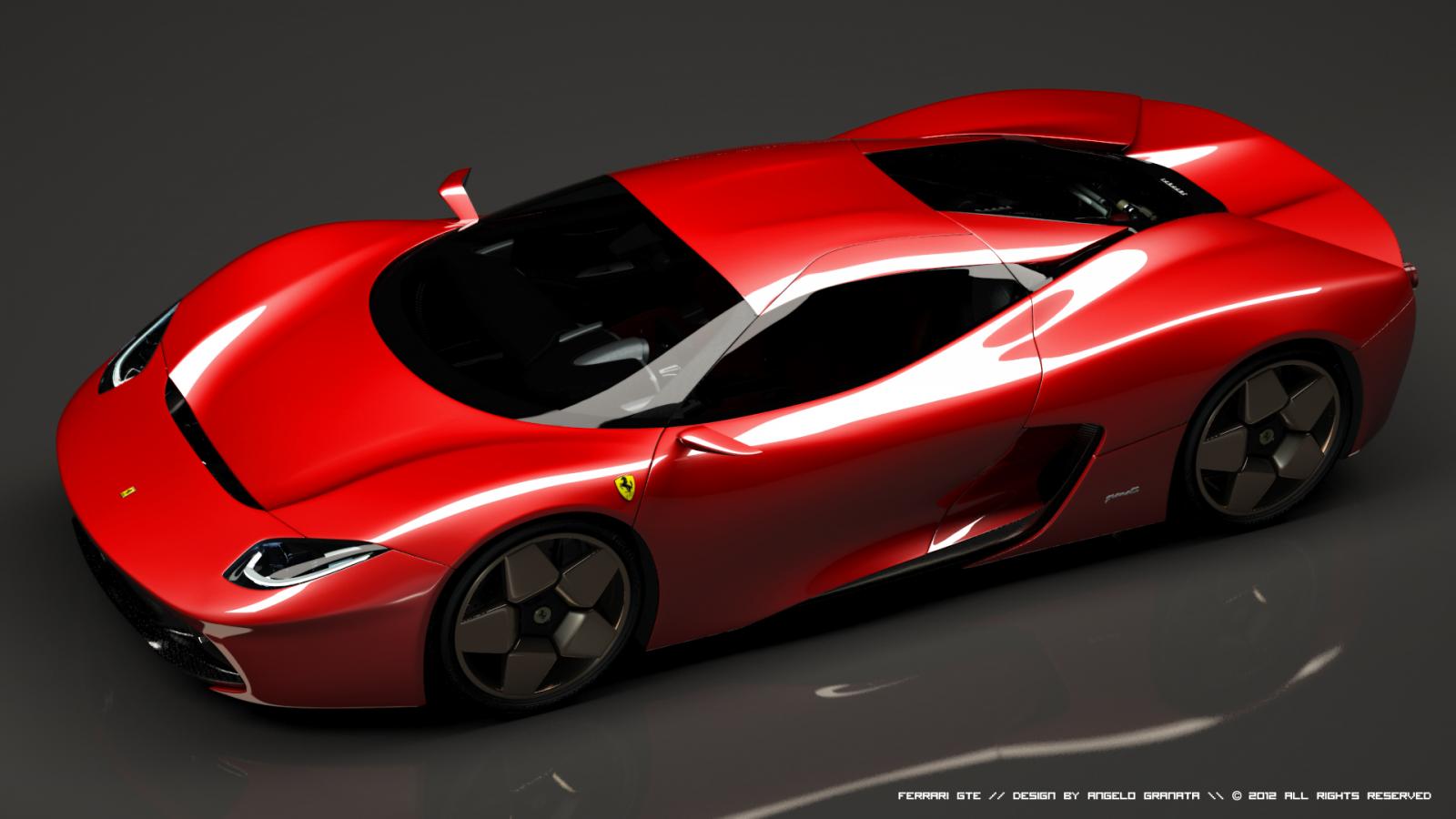 It really could, it looks like the Ferrari GTE Concept has the makings of an Enzo successor without looking like an absolutely out of place vehicle.

The only trouble is, if we’re to stop thinking as if we’re already asleep, this is very likely never going to happen in reality.

That’s because the Ferrari GTE Concept is not a Maranello design, but one coming from an enthusiast with a passion for the brand that put the city on the map.

The credentials of the GTE Concept are somewhat helped by the fact that its creator, a chap called Angelo Granata, is Italian.

He even has a proper Italian name. There are quite a few Ferrari lines and accents in his design that are easy to spot.

Another idea that’s easy to spot is just how unlikely you are to be capable of seeing out of this car if it were to be built.

That’s not very relevant, it’s not like Ferrari is a company famous for building cars with excellent visibility outside the cockpit.

What really drops a final nail into the coffin of this wannabe Enzo design, is the fact that the front lights and most of the front end seem to say Lamborghini Aventador.

That just will not do, the tifosi will murder people for such sacrilegious design ideas. The specs on the other hand do seem to be right.

The designer imagines the Ferrari GTE powered by an 800 horsepower V12 and 120 horspower’s worth of KERS system.