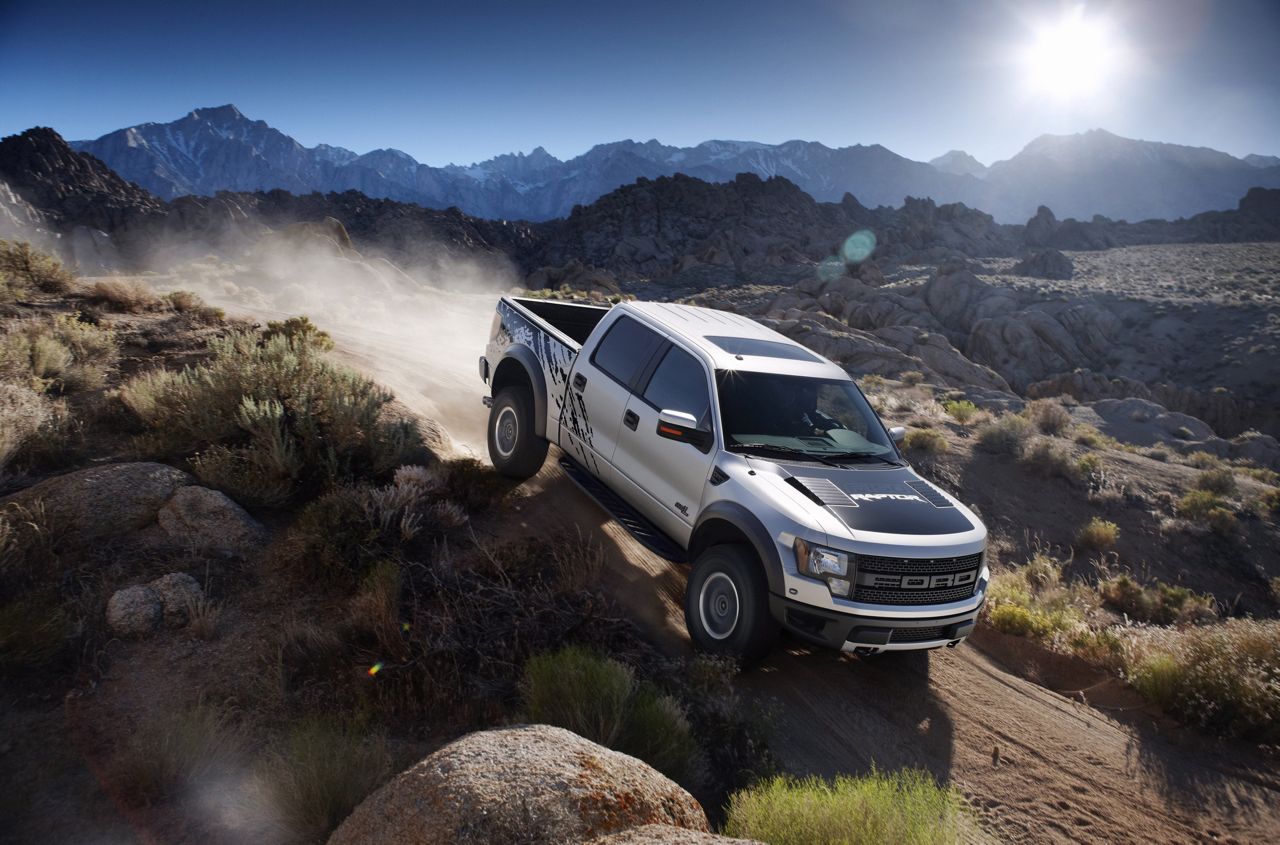 Ford’s fastest off-roader of recent times, the SVT Raptor got the opportunity to mix it up in the sand dunes of the UAE.

We all know that it’s a very exciting place to be a speed freak, just as we know that if there’s something the Arabs love is cars.

A newly unveiled custom job made by just these car fanatics really isn’t for everybody, it’s a six door limo that was based on the aforementioned Ford SVT Raptor.

Going for a ride in the Ford SVT Raptor is a special treat in itself, especially if you consider getting air time a true treat for the senses.

Somehow this part isn’t really exactly what you can get in a limo, people carrier or anything the likes which has six doors and at least seven seats.

It’s quite the idea but I’m not very sure that it’s actually a Raptor and not a “facelifted” Expedition SUV that got all of the gimmicks the SVT usually comes with it.

Either way, who wouldn’t appreciate the look and feel of a new and crazy vehicle that can give you and your road trip partners that much adrenaline can’t be bad.

No details are available but there’s very little chance the Sheikhs settled for a Ford SVT Raptor that doesn’t come with the 6.2 liter V8.

That mean that this “people carrier” can push out around 411 horsepower and a whopping 434 lb-ft of torque and aerospace developed suspension technology.