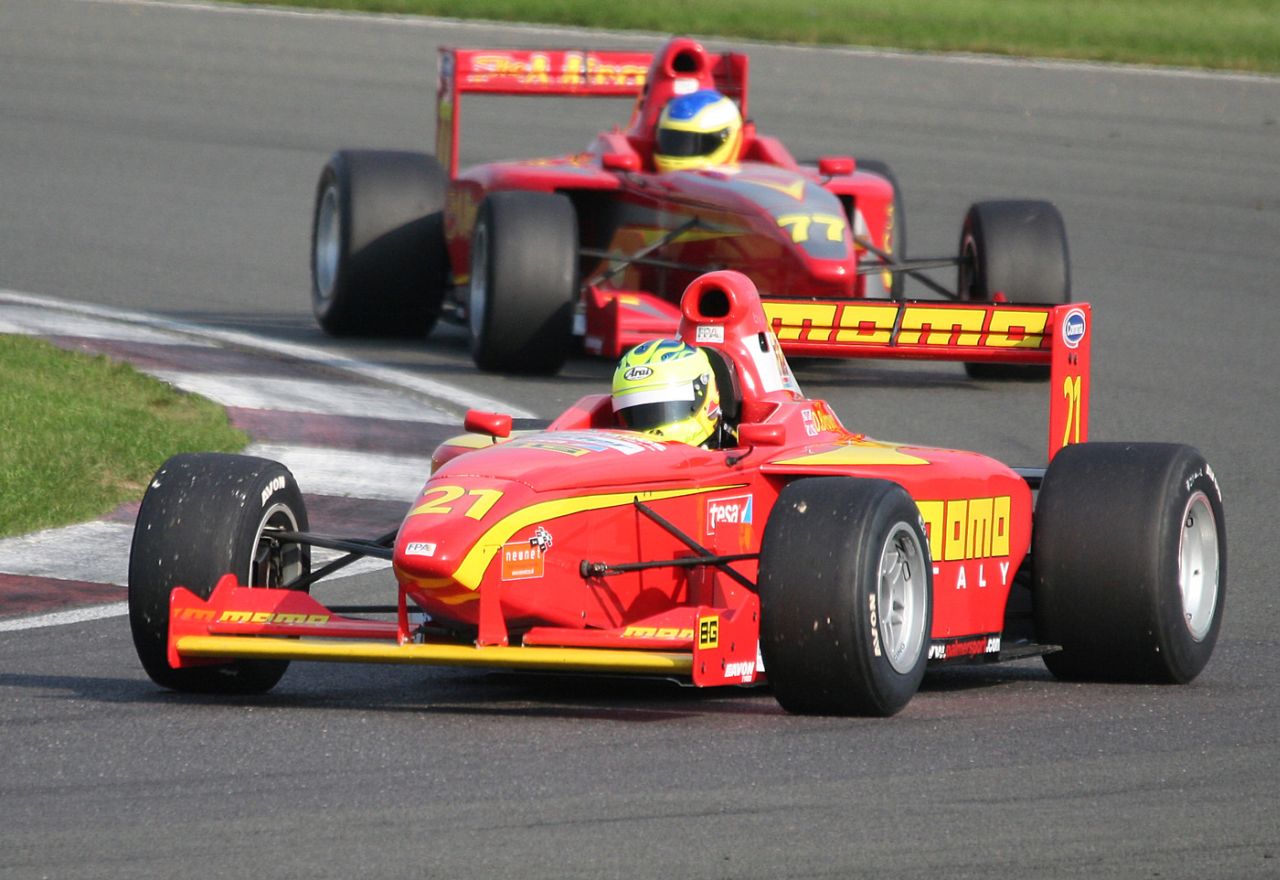 I guess some times 13 really is an unlucky number. That’s the number of years Formula Palmer Audi managed to “prepare” drivers for the F1 stage before it died off.

That’s right folks, one of the most charistmatic stages of a racing driver’s life has been closed off and for quite an unpleasant reason.

The man behind the racing at Formula Palmer Audi is former F1 driver, Jonathan Palmer. With the new rules that the FIA has readied for the Formula 1 championship new things happened pretty much everywhere.

The new rules have had such a massive effect on the automotive industry that VW have changed their mind about a possible F1 team. Further more, the FIA also announced that it will be bringing back the Formula 2 competition.

It’s this F2 series that will now be taking up most of Jonathan Palmer’s time. In fact he reckons he’s going to be so busy running that series that he won’t have the time or resources to send into the series that wears his name.

At the end of the line, Formula 2 will most likely prove to be a better trainer for F1 racing drivers than Palmer Audi Racing did but us petrolheads will not forget the series.