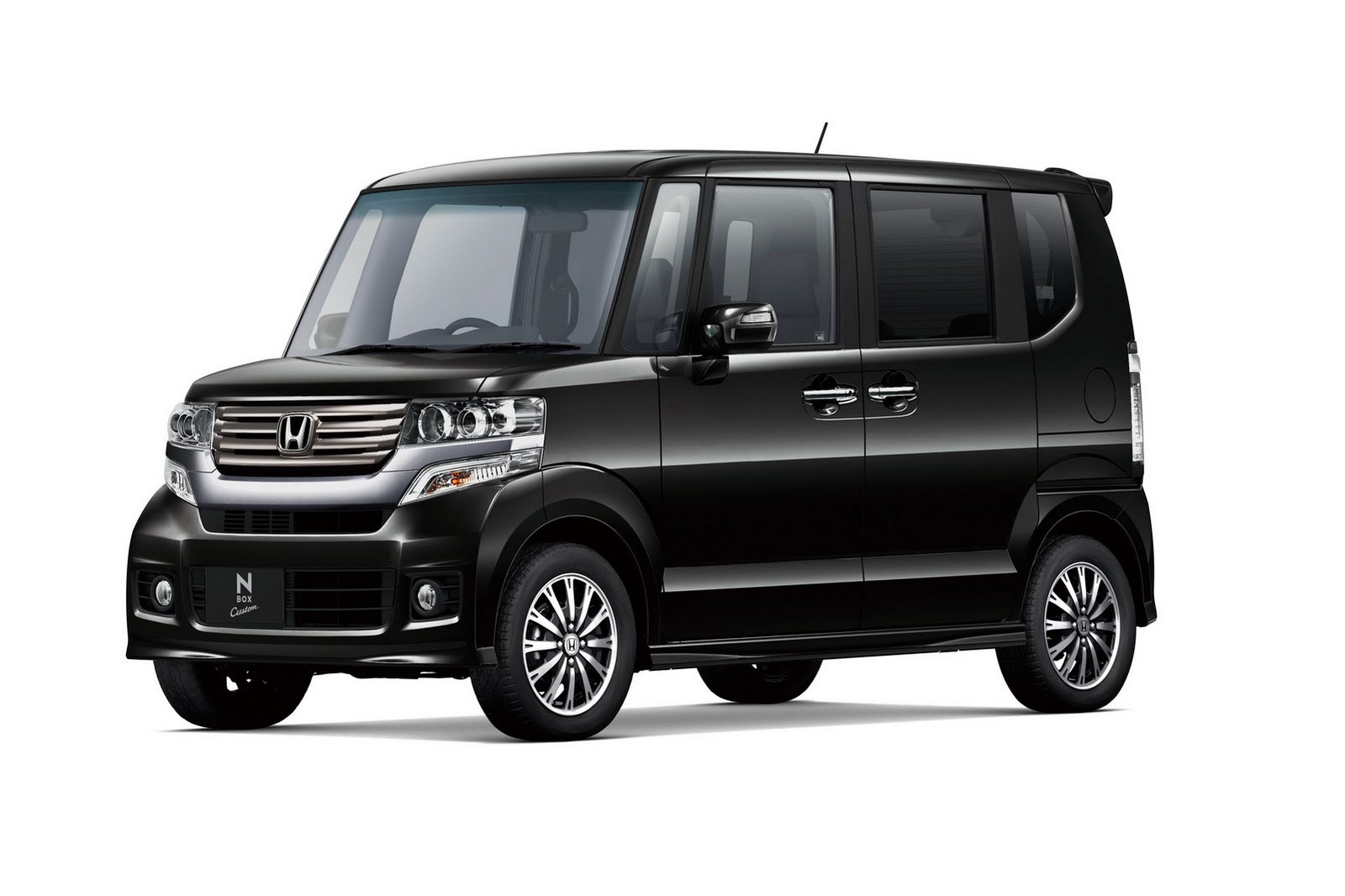 The Japanese at Honda are among the first car makers to come forward with a set of new years resolution and it’s quite the interesting promise.

Honda plans to start a new direction for the future of their cars and that is to put them on a diet.

There’s no denying cars have gotten heavier in modern times so getting rid of the fatness only makes sense since it brings along a variety of other bonuses.

The most important difference a lighter car makes is the improved “performance” on the green side. Honda’s new lighter cars will be more fuel efficient and emit less CO2.

Also, the lighter the car, the better the new Honda cars will mix with the limited resources of the electric cars they plan to make such as the EV-STER.

But that’s pretty much the pipeline, in the closer future, Honda’s promise will be reflected quickest in a much, much less exciting car.

The Honda N BOX city car will be the first in a line of lightweight Japanese cars of the future. It’s slow, ugly and will probably never leave the Land of the Rising Sun’s market.

Still, you have to start somewhere, might as well keep things simple and take proper small steps on your route to delivering newer, lighter cars.

There’s just one issue with the lightness and hopefully modern technology can put it behind us. Honda has got to make its new cars lighter and more efficient without losing any safety features or equipment.