General Motors fears that Tesla’s ascension may cause problems 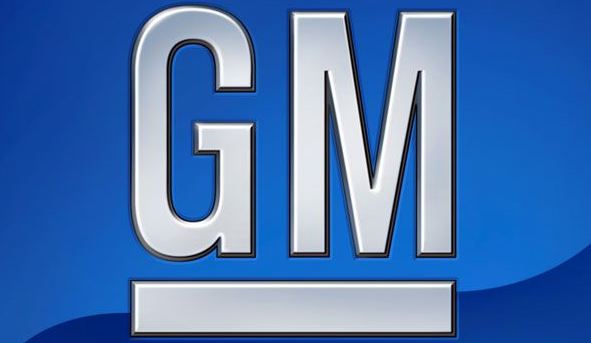 Recently a company struggling to survive on the auto market, Tesla is nowadays seen as a threat by Dan Akerson, CEO of General Motors.

One of the latest interviews with Steve Girsky, vice-president of General Motors, confirmed that GM is now having a dedicated team in charge with analyzing Tesla’s evolution. The orders for starting the team came directly from Akerson, who considers that Tesla may be “a big disrupter if we’re not careful”.

If we think of it, General Motors may have all the reasons to fear from Tesla, a company that does everything it takes for thriving and that managed to pull further projects that GM itself gave up to.

One example would be the hydrogen skateboard chassis concept that General Motors came with back in 2002. While GM did not take the project further, Tesla had no problems to inspire from it and came up with Tesla Model S chassis who underpinned a whole generation of vehicles after that!

If you want a more recent example, what say you of Chevrolet Volt, from General Motor’s portfolio, which lost the title of the best sold EV in 2012 because of Tesla Model S? Now do you still believe that Tesla is no threat to GM?