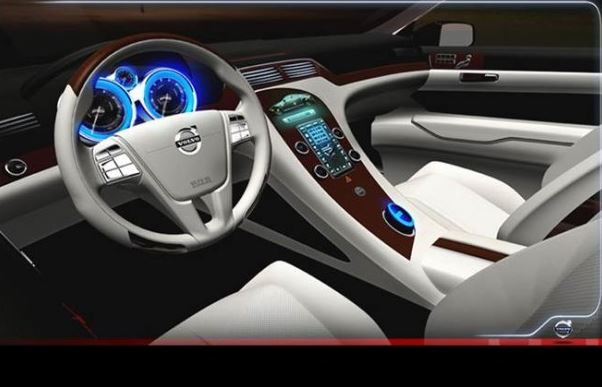 The long-expected Volvo XC90 is ending up in our news again, after the Swedish carmaker has just launched some video details with the car`s interior.

The model will be getting a lot of technology, coming with run-off road protection in a world premiere, as the model will detect an accident on the road and will automatically tighten the front safety belts for keeping the passengers in position.

We are talking about the Safe Positioning system, which will be able to save lives or reduce spine injuries just by “reducing the vertical occupant forces.”

More than that, the Volvo XC90 will also come equipped inside with the Lane Keeping Aid which will put an extra torque on the steering wheel in case the car unexpectedly exits the roads.

The Driver Alert Control system also found inside, will warn if the drivers are tired, while the Rest Stop Guidance will give further details on the nearest resting areas.

The Swedish based automaker is also intending to include road sign information, adaptive cruise control with steer assist, the blind spot information, a Car 2 Car Communication and many more.

The New Volvo XC90 will be unveiled officially at the 2014 Paris Motor Show, but until then, enjoy the videos with the car`s details inside.