GM will be recalling more than 20000 cars for safety issues 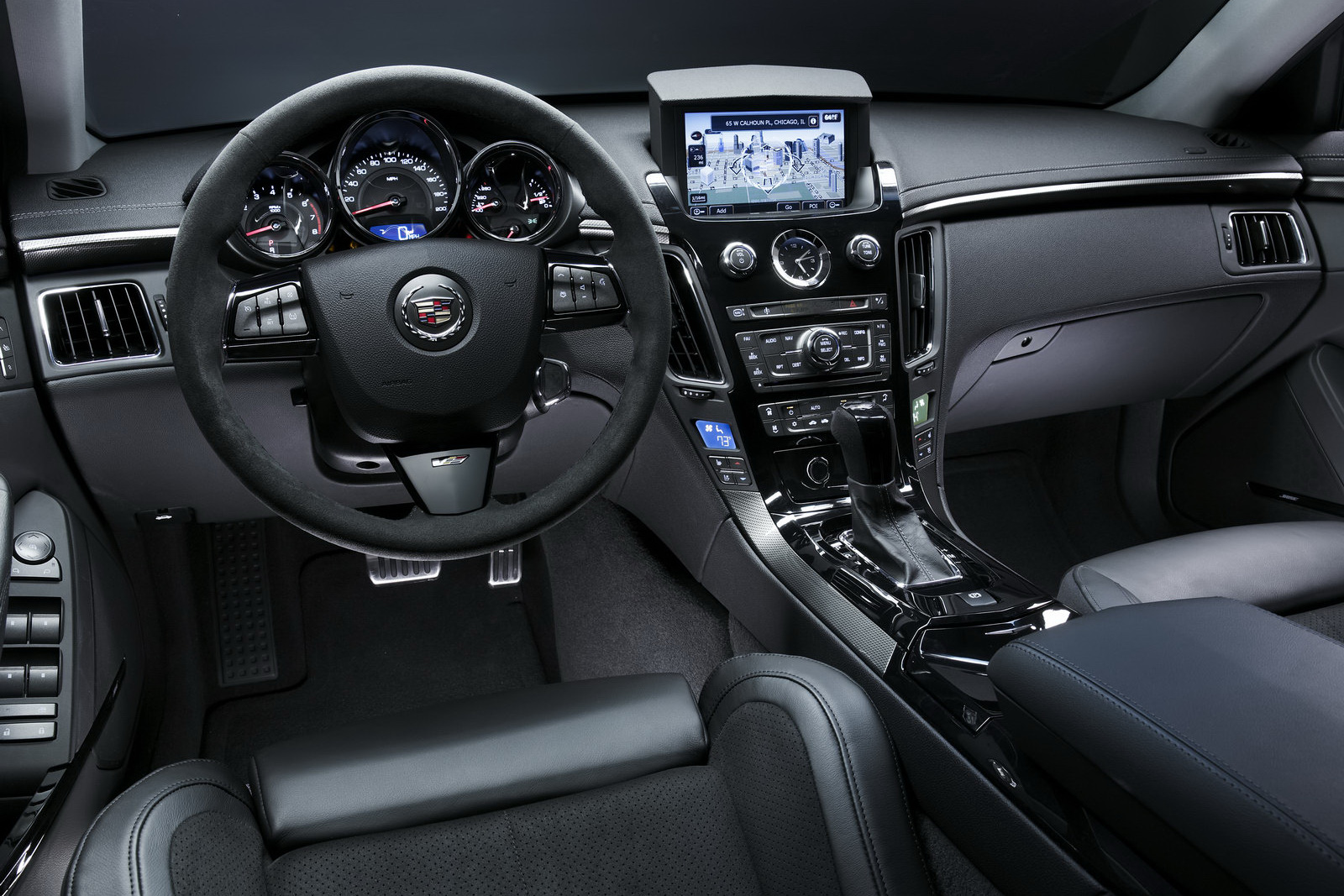 In actual fact while the recall is happening and issues behind it are safety they sort of don’t make a lot of sense.

Don’t get me wrong, I don’t think safety systems are for cowards but up to a point certain governments focus too much on what’s irrelevant.

Why do I think this recall by GM is irrelevant? Well because Cadillac ar forced to recall 20,224 Cadillac CTS and CTS-V models produced between 2009 and 2010 because in the event of a crash a passenger in them that isn’t wearing a seatbelt could end up getting serious injuries to their legs.

Apparently, he NHTSA has strict rules about the degree of injuries an unbelted passenger can suffer when in a crash. I for one consider that if you don’t think enough about safety to wear a seatbelt it’s your fault the glove compartment takes your knee caps off rather than the manufacturer’s for not making the thing out of marshmallows.

Being a manufacturer recall, GM’s/Cadillac’s dealers will replace the glove compartment assembly and, should the situation require it some vehicles will see their instrument panel structure modified All of this will happen free of charge and, according to the Detroit automaker, the safety recall is expected to begin on or before October 20, 2010.