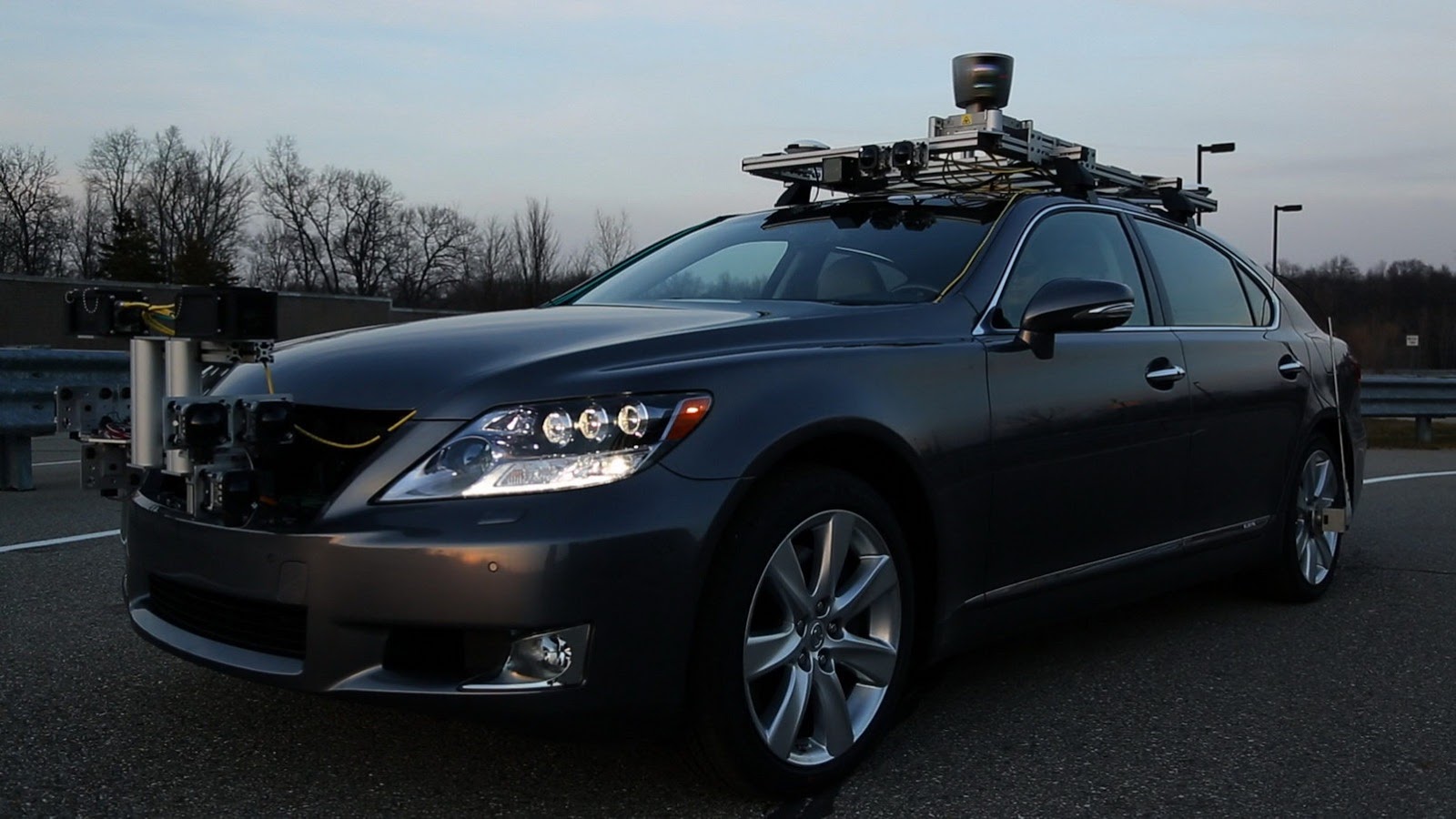 As a driver, and an enthusiastic one no less, I was scrolling down the very laborious press release that came with this announcement and I have actually gotten excited.

That is more exciting than it sounds. More importantly, the announcement comes from two of the least expected car makers to do such a thing.

One is Lexus, the other is the overlord company Toyota. It seems that the company’s full size limo, the Lexus LS is being used as a test bed for something new.

The new idea is very closely related to the autonomous driving ideas everybody is making such a fuss about nowadays.

Lexus (and Toyota) seem to not want to focus on making drivers completely relinquish control of the car in the future.

They seem to be a further development on the way the LS already has plenty of driver aids installed. What this means in the long run is that Toyotas might be very interesting.

Driving computers, GPS and whatever other safety features they come up with will be there, but a regular set of controls will also be available.

At the moment, that Lexus LS we see in the pictures is heavily loaded with all sorts of toys is a prototype. It will never make it into production.

The technology itself will also be an impressive bit of kit and while it will be available on the market, that won’t happen for a while.

Still, it’s interesting to think of a far away future we’re people are saying; I’m getting a Toyota because I like driving.