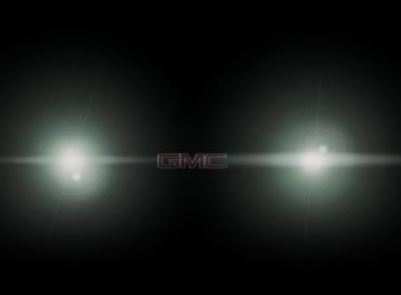 Are you a fan of big, heavy machinery? If so, then GMC might be just the choice for you, as their trucks are know around the world.

And not just for the utilitarian side of the deal, but also for their acceptable and even eye catching design (maybe that’s pushing it a bit).

If so, then you will be glad to know that the American car maker will be presenting the brand new 2015 GMC Canyon at the upcoming Detroit Motor Show, which is set to start on January the 13th. But what do we know about the vehicle so far? In truth, we know almost nothing except that it will be unveiled next week.

With the recent teaser released by the manufacturer, one might think that at least a hint could be gleaned from it, but I doubt it. For a pick-up truck, they are certainly quite secretive, overly so, even. The 2015 GMC Canyon is said to draw heavily from the Colorado model, and the manufacturer describes it as a “semi-serious duty cycle truck.” We’ll just make our own minds about it at the Detroit Motor Show.