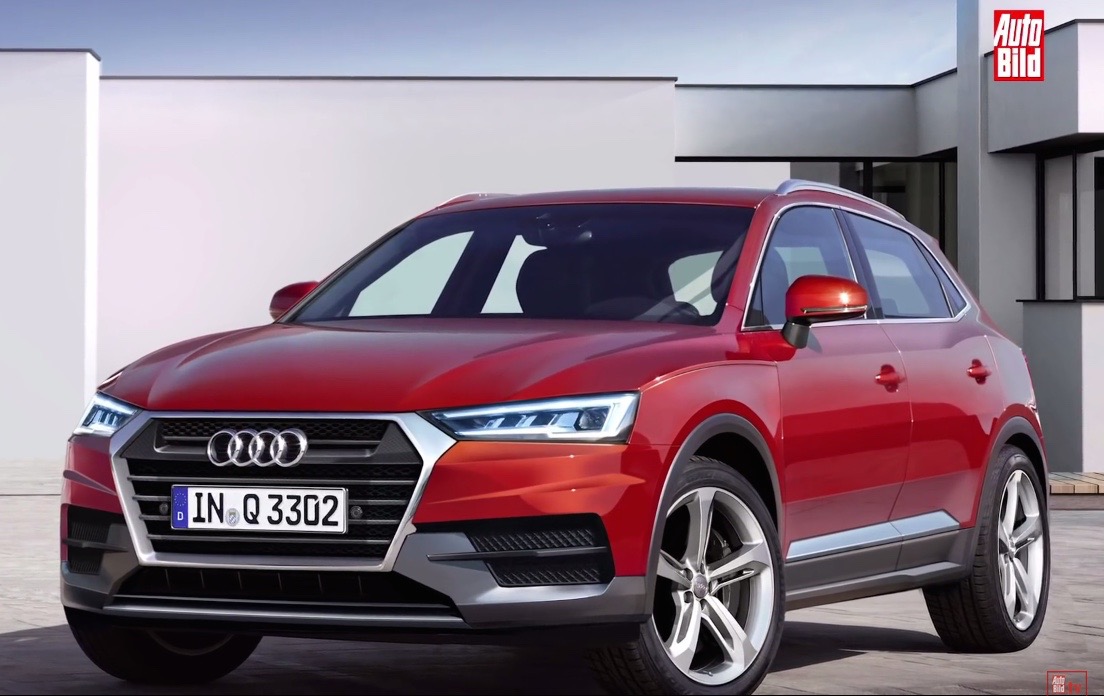 In case you didn’t know, the all-new 2018 Audi Q3 is not the upcoming generation of the one released back in 2011. It is actually a completely new compact crossover SUV with a fresh design and exquisite interior, along with a new generation of engine lineup under the hood.

The recent video released by journalists from Auto Build is announcing the arrival of the 2018 Audi Q3 with a new platform and a new generation of infotainment system, followed by fresh mills underneath its skin.

With the present generation Audi Q3 standing on the PQ45 platform, the all-new 2018 model will make the crossing to the Volkswagen Group`s new and high-performance MQB architecture, which automatically means more lightweight body parts, more space inside and much more high-performance engines that will lead to faster performance figures.

Besides the weight loss, new platform and increase space inside, the 2018 Audi Q3 will also come with a wide range of high-performance engines, including a potent hybrid variant to enter the Chinese market as well.

As rumored, the new Q3 compact crossover SUV is likely to fit a 1.0-liter TFSI three-cylinder engine, the same one found on the new Q2. Besides the aforementioned engine, the model will also sarry over the present five-cylinder turbo engine, with rather the same 270 kW and 465 Nm of torque, which is just enough to deliver 4.4 seconds. As expected, the company will also introduce a fresh SQ3 as well, with performance to be taken from the Volkswagen Passat 206ST – meaning 206 kW turbo.