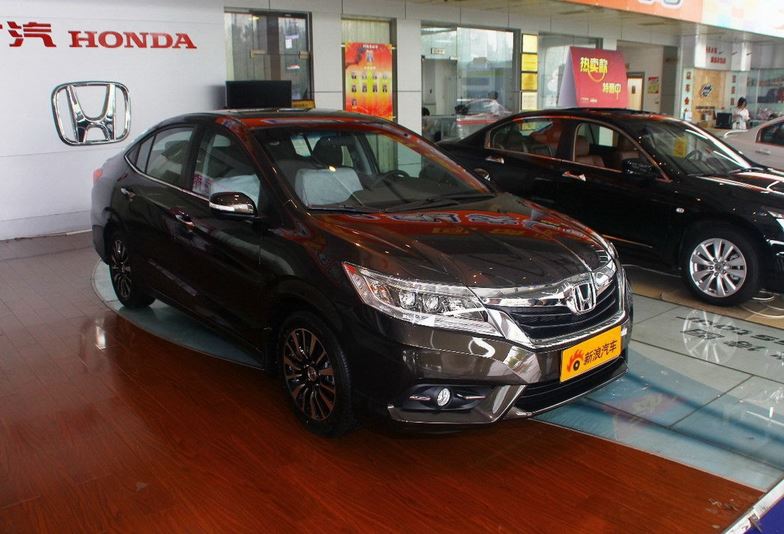 Last year, Honda managed to capture some attention with the Crider concept, sporting quite an appealing design, and hopes were high for this year’s launch.

Fortune has it that along the way, the Crider model seems to have lost a lot of its appeal, barely standing out from the rest of the Honda car line-up.

That being said, the Honda Crider still sports similar design lines, but somehow the car maker managed to dull them to the point where they are not that exciting to look at anymore. Under the hood, the Honda Crider will be using 1.8 liter i-VTEC engine capable of producing 139 Hp and 172 Nm of torque.