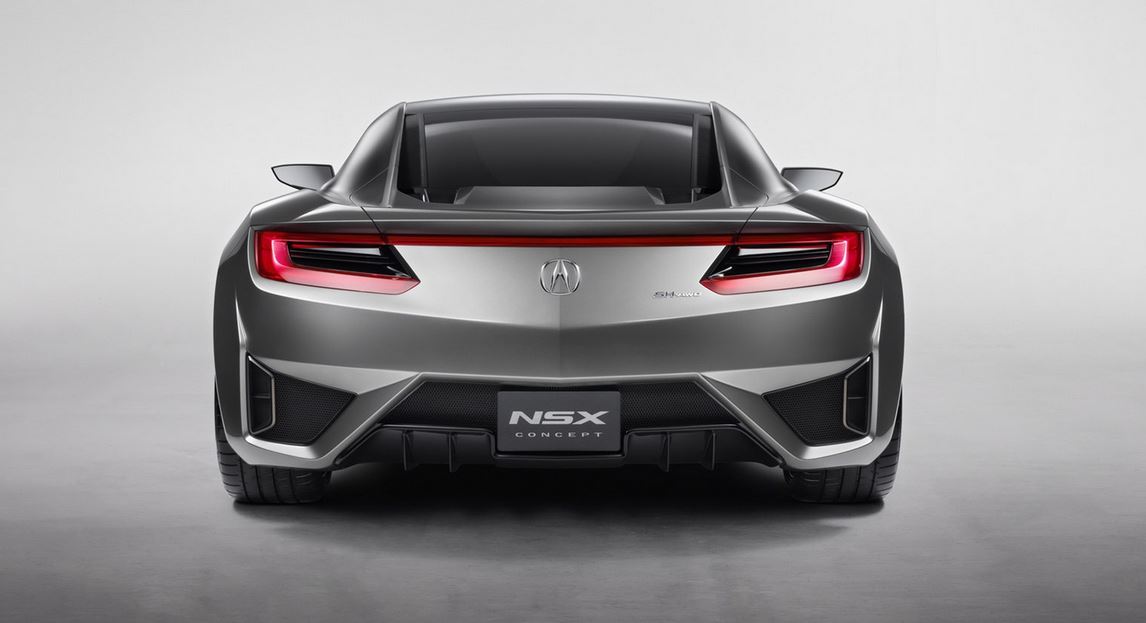 Each iteration of the Goodwood Festival of Speed is a great occasion to enjoy not just a static display of what manufacturers have to offer, but also to see some of our beloved models in action.

And if the Honda NSX is your soft spot, this year, the car maker has a nice surprise for those that will attend Goodwood.


To make things even more interesting, the Honda NSX Concept will be accompanied at the Goodwood Festival of Speed by two of its predecessors, namely the 1989 NSX and 2005 NSX. Once driven by the legendary Ayrton Senna, the 1989 version is sure to attract a few people, while the 2005 will also not be neglected. But I have a feeling they will not manage to steal the thunder from the newcomer, especially if it will shine in the hill climb.