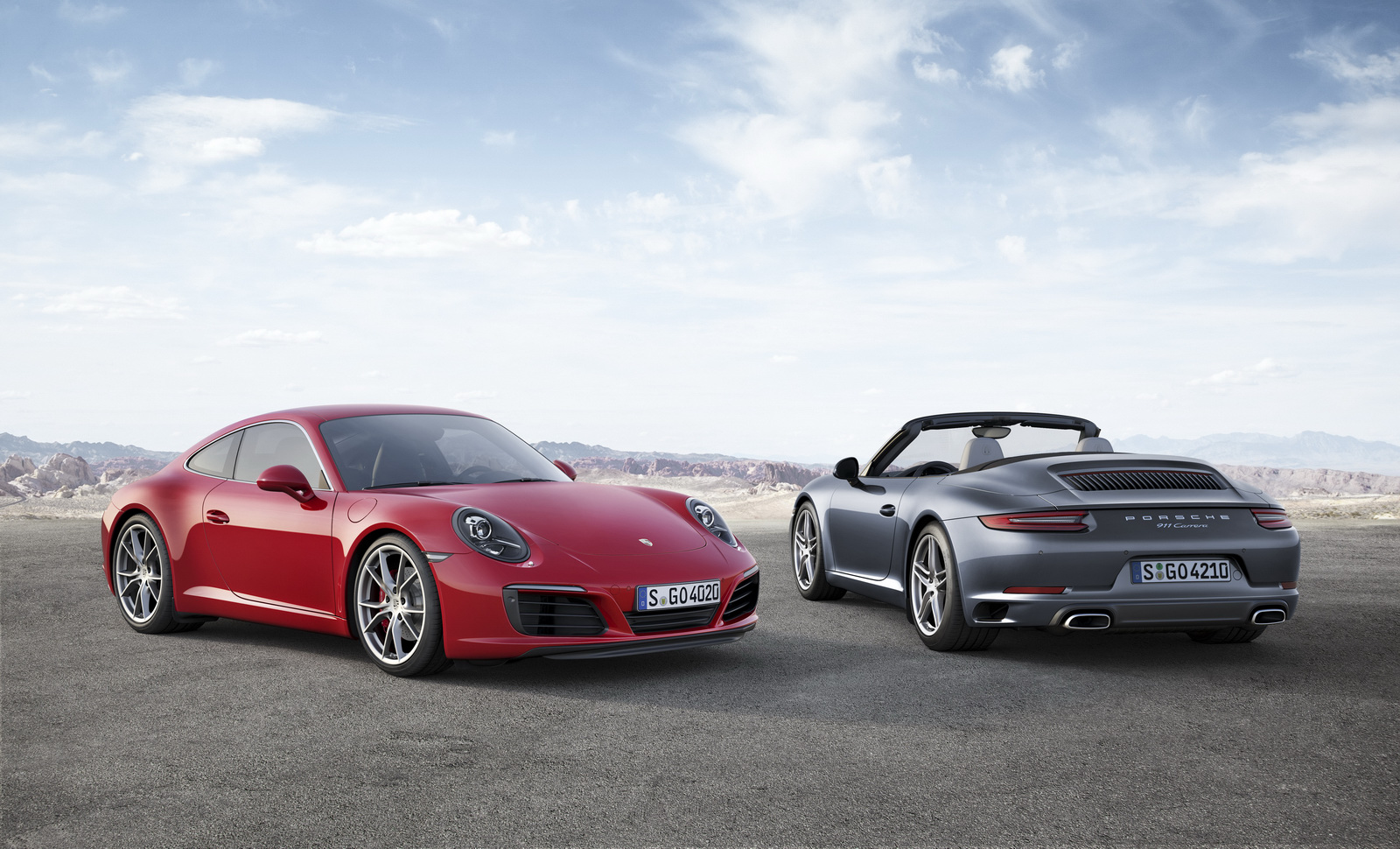 Things just couldn’t get better. This year’s Frankfurt Motor Show is going to reveal some secrets about our favorite cars that we’ve been dying to know. However, Porsche didn’t want us to wait that much. So here’s the deal – 2016 Porsche 911 Carrera Facelift is going to be drastically improved.

And no, I’m not talking solely about the design – some significant technical details will also get better. For instance, take a look at the engine. Sure, it’s awesome the way it is now, but could it get any better? Why the heck not? The 911 Carrera will be powered by a new twin-turbo 3.0-liter six-cylinder engine.

It will be faster for sure. It will make de 911 Carrera to be 20 percent more efficient than before in terms of fuel. Additionally, it will be able to score 4.2 seconds for 100 km/h. It also has an optional automatic speed control system, an Adaptive Cruise Control system, and a post-collision braking system.

And apart from the engine details, it will also show some minor changes in the design. For instance, if the previous model had some awesome headlights, the 911 Carrera offers new headlights with four-point daytime running lights. The inside will be adorned with the 7-inch multi-touch display.