Hyundai Genesis and Equus to get 10 speed gearbox 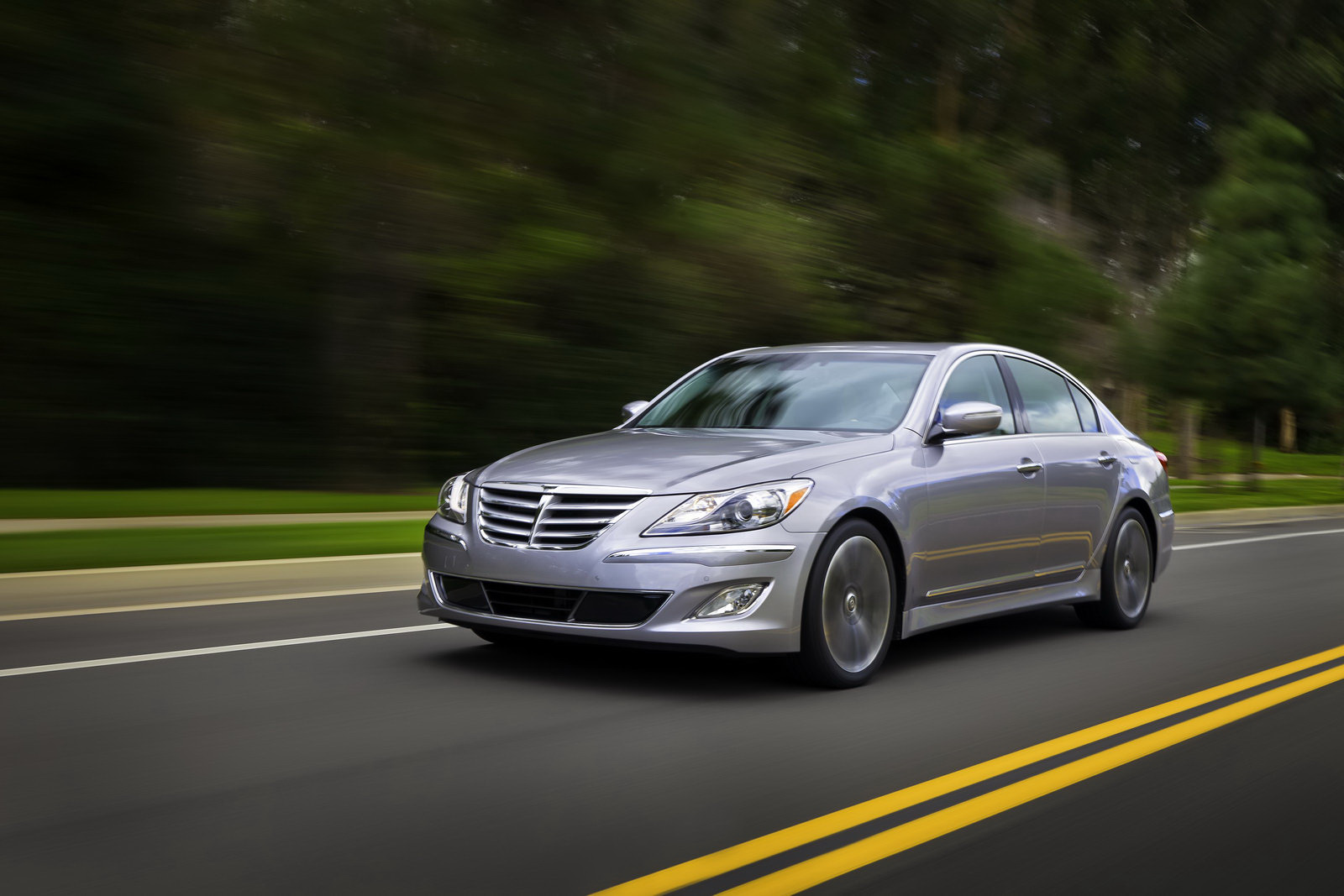 As one of the most modern “breakthroughs” of the fuel economy and efficiency wars that rage on throughout the automotive industry, drivetrain solutions are popping up with more and more additions.

The Koreans at Hyundai, even though trailing a bit when compared to some of their more established rivals have managed to develop a new eight speed automatic just earlier this year.

This gearbox is available in their higher end cars, the Hyundai Genesis and, of course, the Equus but it seems that future plans don’t really stop there.

Apparently, Hyundai, together with Kia, their sister company plan to churn out another special automatic gearbox, this one is bound to turn up with 10 gears.

The new 10 ratio box is bound for a release sometime in 2014 and, according to Hyundai, the first vehicles to receive it will also be the Hyundai Genesis and Equus.

Well, at least, the respective versions of these models at that time. The announcement was introduced to Bloomberg News during an interview with Park Seong Hyon, Hyundai Motor Group’s president.

Now, I’m gonna try and wheigh in my few cents and say that the 10 speed gearbox is not necessary. I’m also not very convinced of the Porsche 7 speed manual but that’s for different reasons.

In an automatic, the 8 speed setup seems to be a little more than enough and with new sights into making cars lighter, efficiency might be won there instead of heavier and more complicated transmissions.