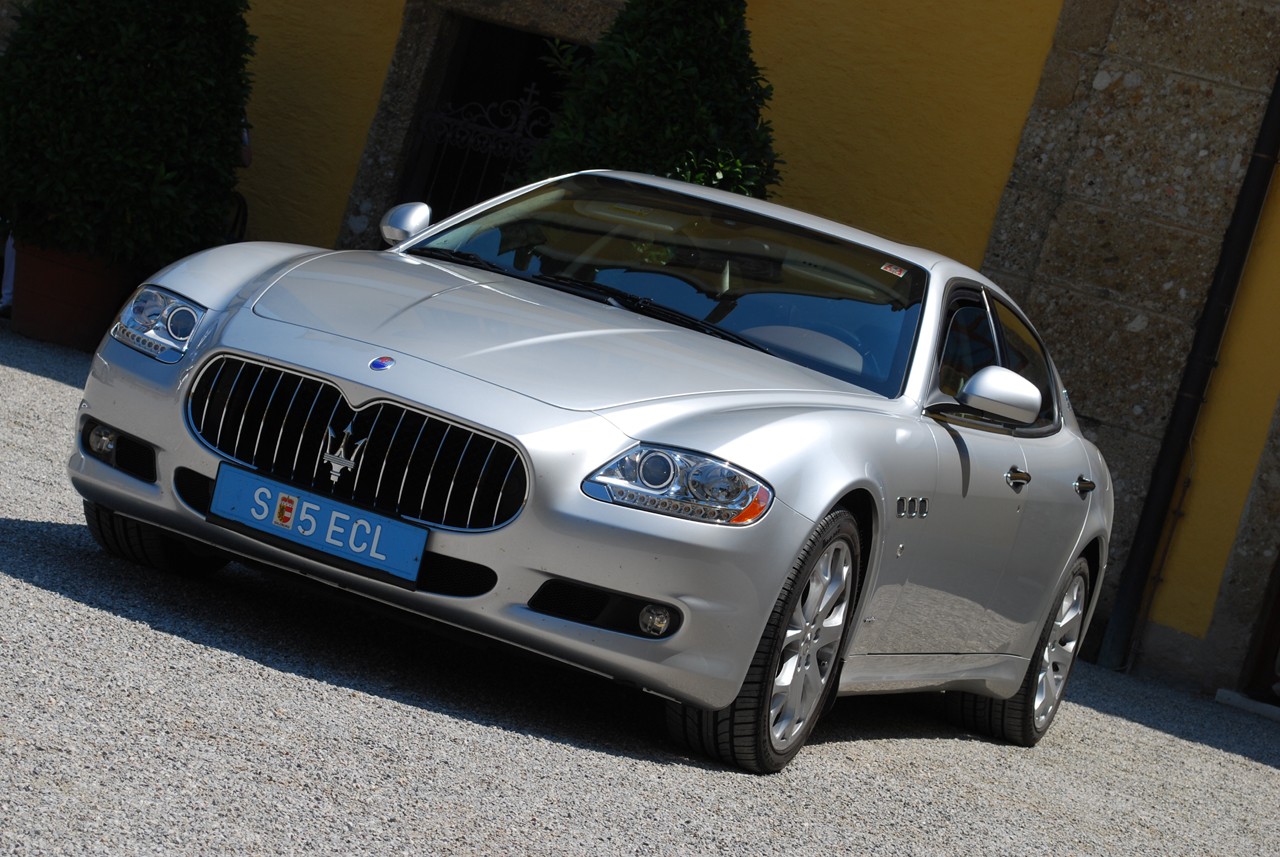 Let’s get one thing straight from the outset, the Maserati Quattroporte is not a refined enough car for the market it’s placed in. It’s just a fact and there’s no point trying to argue around it.

Over the years it got better and better but somehow, it never really managed to match up to its original purpose of delivering a supercar and a luxury sedan both at the same time.

Despite this, anybody who saw one, heard one or got the chance to speed around in one wanted one. It was just that simple elemental appeal that seemingly only the Italians understand.

For the next generation of the Maserati Quattroporte, the one slated for a 2015 modelyear, rumor has it the plans are pretty big.

The whole car is about to get considerably bigger as it gains six inches of width and two inches of length, making the Maserati Quattroporte a rival in terms of size for the BMW 7 Series.

Benefits of the steroid urges would be seen in how passengers would get considerably more space in the back and a properly large boot capacity.

Despite the added bulk, the 2015 Maserati Quattroporte is expected to get considerably lighter as it should shed some 220 lbs from the current setup.

All in all it’s not shaping up to be a recipe for disaster, is it now?

Anyway, those concerned about the new size need not worry.

Apparently, Maserati has a plan to make a baby Quattroporte that will be roughly the size of the current generation and similarly good fun.