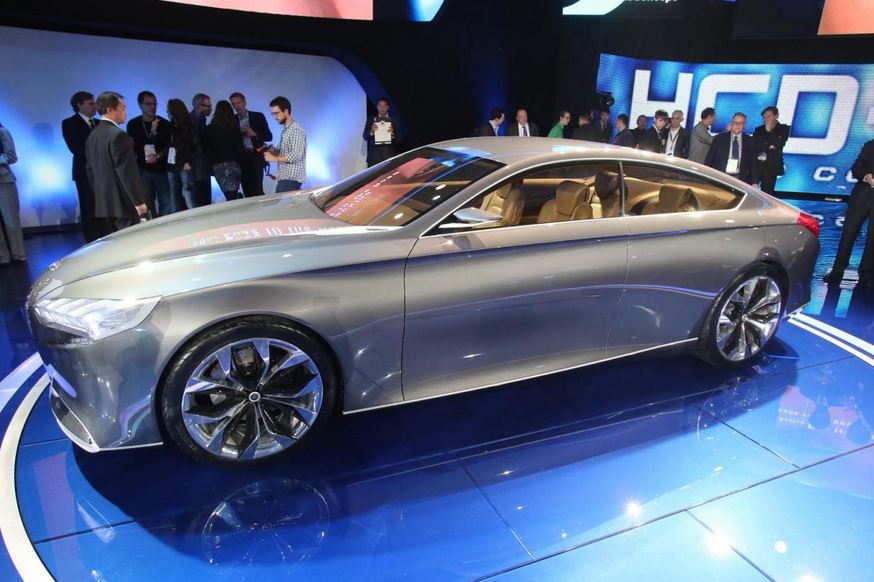 When in comes to premium sedans, few can say they are on par with the 3 series BMW. With a rich tradition and a new and promising generation underway, things are looking up for the German car maker.

Still, that does not mean other manufacturers will refrain from trying to steal customers away from the 3 Series.

Hyundai is now working on one such sedan, and rumors also say that we should be expecting the new model somewhere in 2016. Right now, we know close to nothing, except the codename RK and the fact that the styling will be based on the HCD-14 Genesis Concept car.


While the concept is quite the looker, it remains to see exactly how closely the new model will resemble it. With more details sure to surface soon, we can only wish good luck to Hyundai, as it will need plenty in order to kneel the giant that is the 3 Series.