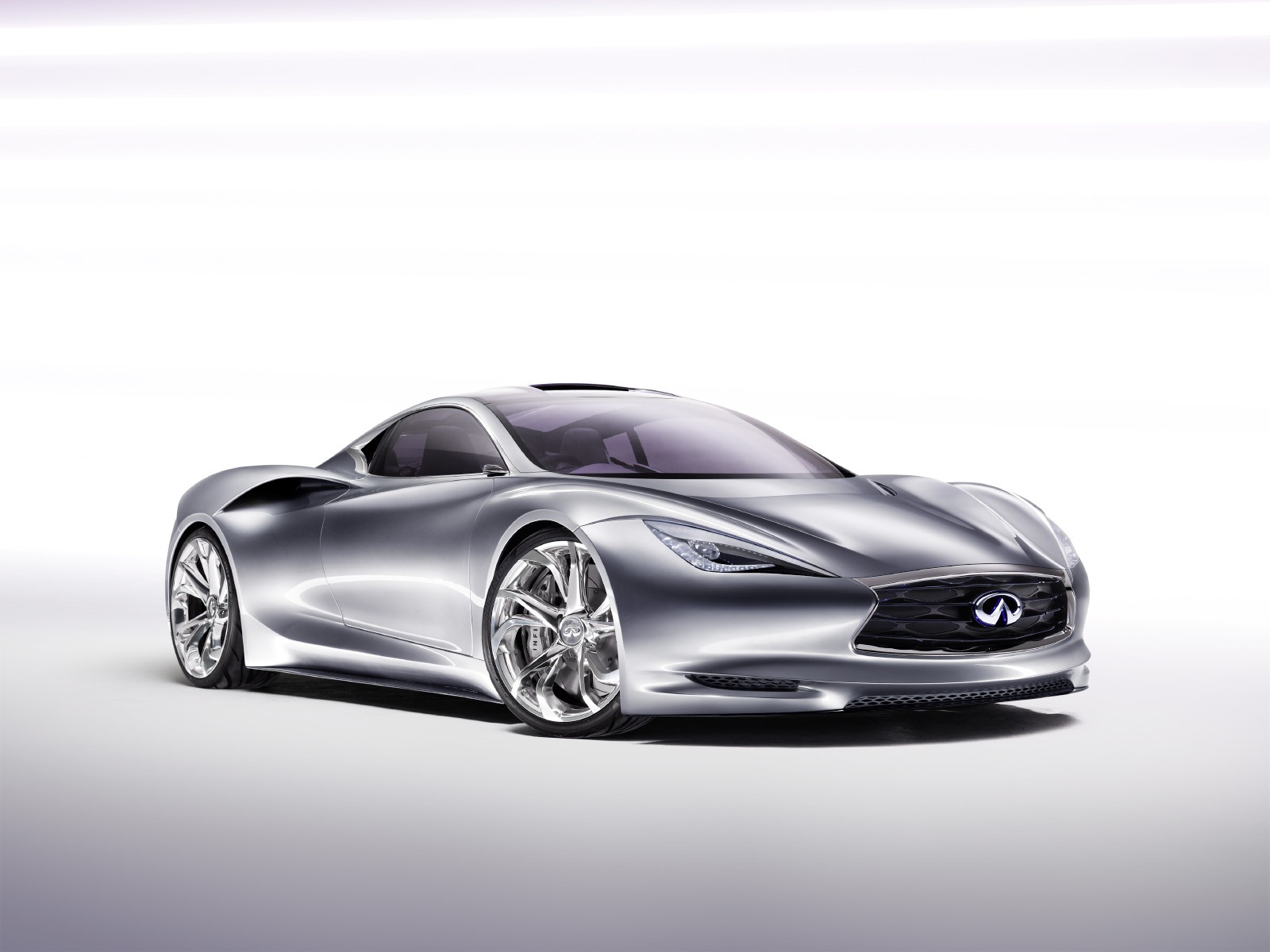 The patent drawings looked pretty interesting but the real photos of the Infiniti Emerge-E supercar look a whole lot better.

Thanks to one of their readers, the guys over at Carscoop have managed to collect a full set of photos of what the new Infiniti flagship will look like.

Now once you take a proper look at the images there’s plenty of ways to describe the new Japanese supercar but really, if you wanted to do a proper job you’d better use some of Barney Stinson’s dictionary.

Awesome and legen, wait for it, dary seem like the right way to describe it and it feels almost odd. Nobody expected such a car to come out in 2012 and, above all, nobody expected it to have an Infiniti badge on the front.

In keeping with the unusual presence, it seems almost annoying that the Infiniti Emerge-E actually has familiar design cues from Nissan’s luxury division.

Not too sure about exactly what sort of powertrain will be at the heart of the Emerge-E but it’s certain to be an electric and range extender combo.

Since the range extender is mounted in the middle of the car and the electric motors can deliver thrilling acceleration levels, we’re not looking at some failed salad dressed as a juicy steak.

The only real problem with the Infiniti Emerge-E is that we’ll very likely never see a production car spinning off this design study supercar concept.

Maybe we’ll see more of it in some sort of weird racing situation but other than that we’re pretty much in the dark.