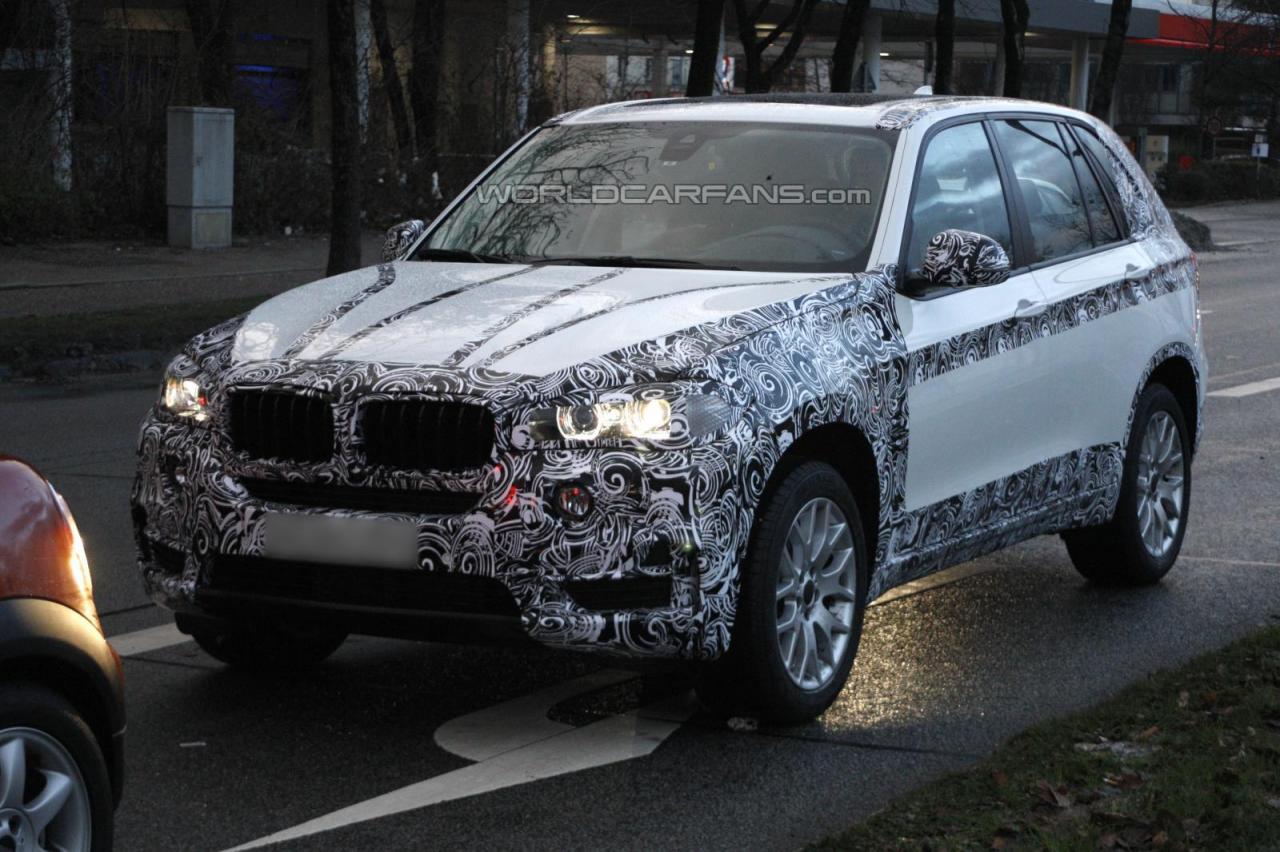 With the debut of the new BMW X5 just around the corner, the German carmaker is doing the last tests and start dropping camouflage off the third-generation of the Bavarian SUV.

Codenamed F15, the upcoming X5 SUV will be lighter, more powerful and more fuel efficient compared to the current model.

At the exterior, it will gain sharper lines, a double kidney front grille, revised optical blocks and more.

Besides the standard engine range, the new X5 could benefit from new turbocharged powerplants in Europe. In the States, BMW will offer mostly gasoline engines but there will be also few diesels on the list. Of course, later next year, there will be a more potent BMW X5M model which should be powered by a V8 engine.

The all-new BMW X5 is expected to debut in front of the audience at one of the most important automotive events which will happen next year.