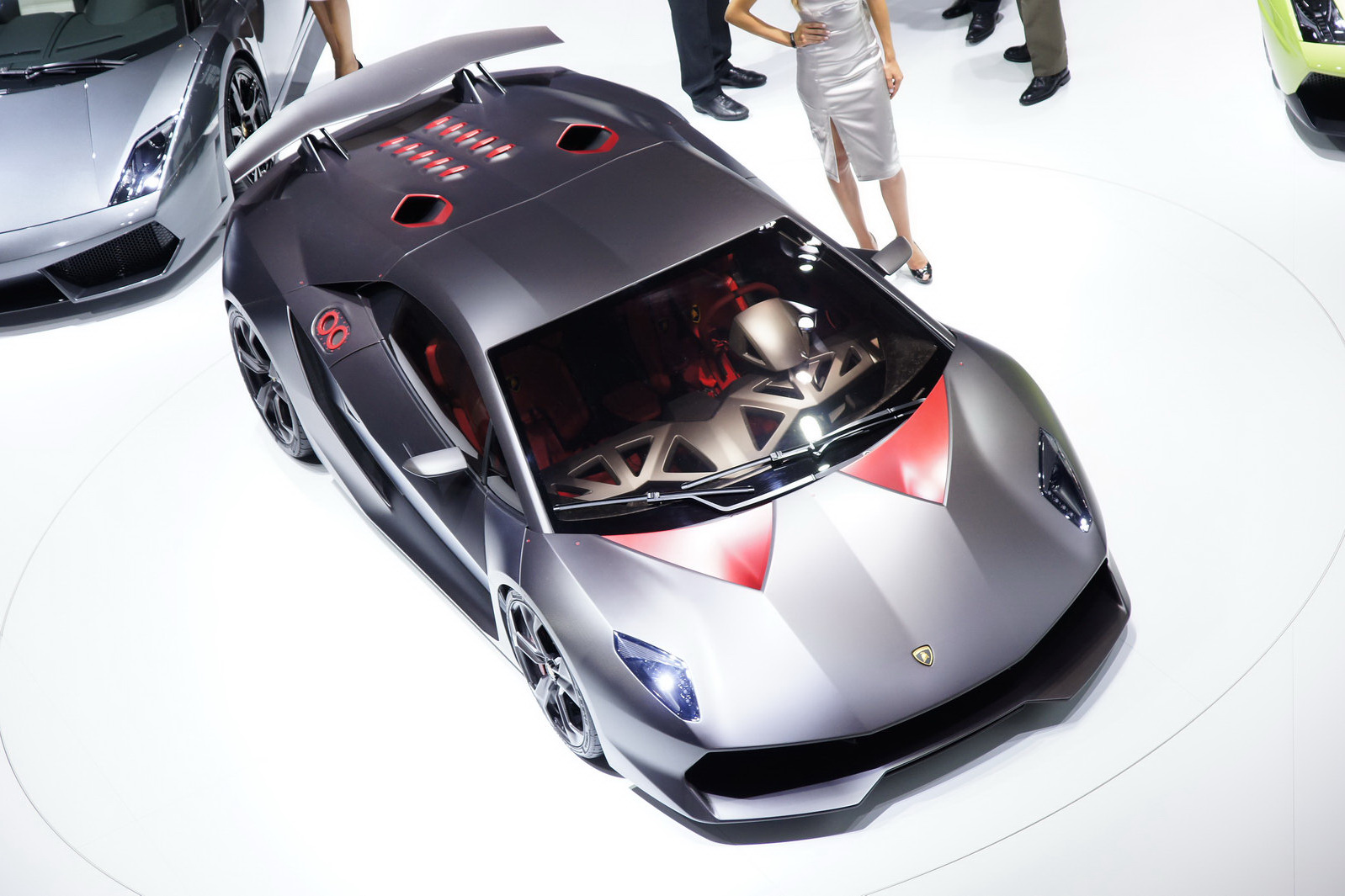 Have you by any chance gotten all into Christmas and forgot about the Italians?

Well let them bring you a reminder about who they are and what they do. The chaps at Lamborghini created this stunning concept called the Sesto Elemento.

For the time being, the Lamborghini Sesto Elemento is a one off, a true concept, but soon we may actually get a chance to see a limited production version of it spawn from Sant’Agata Bolognese.

Speaking of that limited production version, it turns out that it’s already for sale in Germany.

That’s quite the Christmas present list maker but, sadly, I don’t really know anybody who lives in Germany.

This remains to be confirmed and it is rather doubtful to even consider that somebody would buy such a rare car on this sort of website but nevertheless.

That’s just short of 3 million dollars. I just don’t know what to say when faced with this figure. Let me just put this into context, for this sort of money you could buy yourself 15 Lamborghini Gallardo coupes.

One thought on “Lamborghini Sesto Elemento is now for sale”