Lamborghini’s Sesto Elemento production version will be a track car 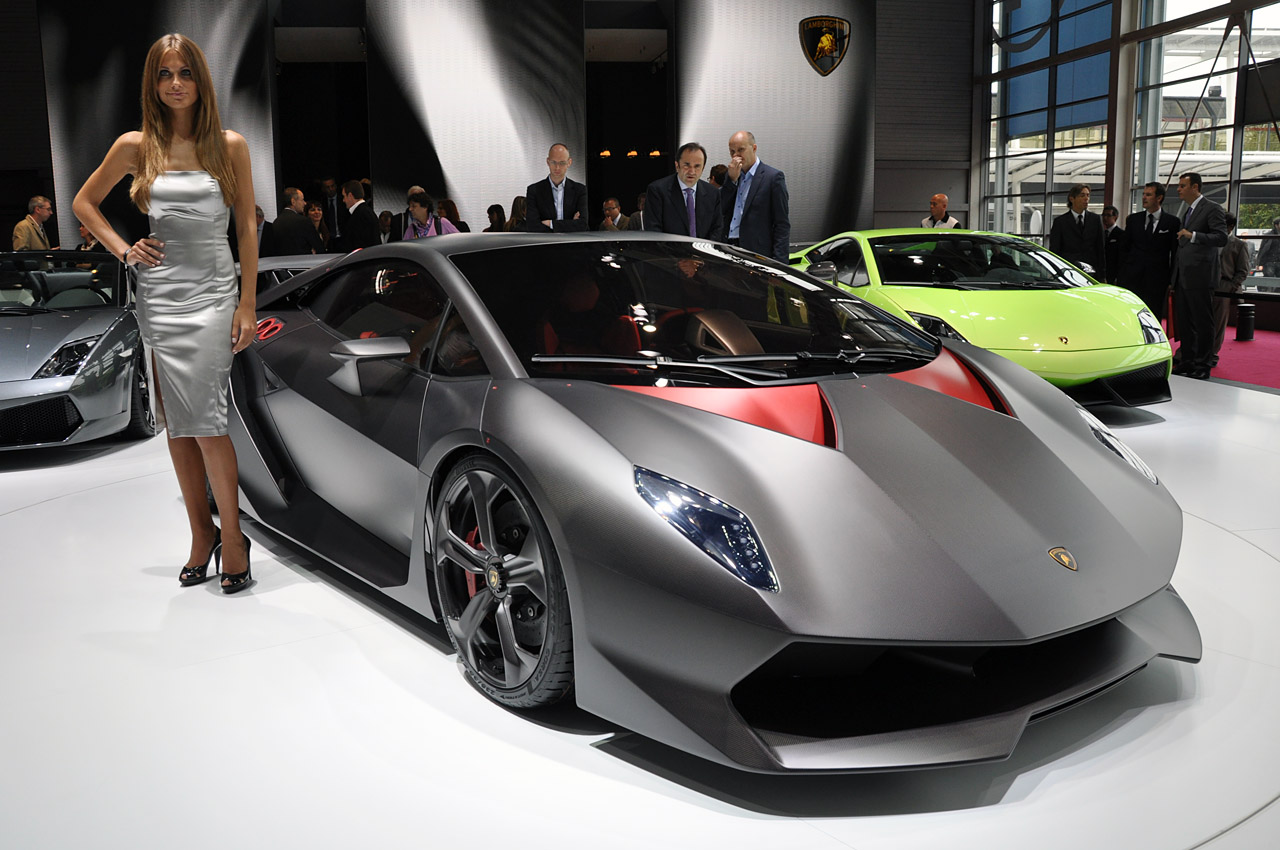 After some rumors, wishful thinking and the like, the Italians at Lamborghini finally have some solid information for us on the production version of the Sesto Elemento.

While the Lamborghini Sesto Elemento will become a production model, sadly, it won’t be road legal.

The Sesto Elemento will be mainly focused for track action so I guess, the best way to envision this car is as a near competitor for the Pagani Zonda R.

The R version of the Zonda is built on the same principle, that of non compromised motoring performance. To this extent we should imagine that the Lamborghini Sesto Elemento will be running on slick tires.

Another thing to expect from the production version of the Lamborghini Sesto Elemento is any competition participation or even a limited series.

Apparently the Lamborghini Sesto Elemento will be produced in a limited number of around 20 units just like the Reventon. Another similarity to the impressive Lamborghini Reventon is the price tag.

Predicitions of a Lamborghini Sesto Elemento price speak of a sum somewhere around 1.6 million dollars.