Lancia rumored to be working on a new large coupe 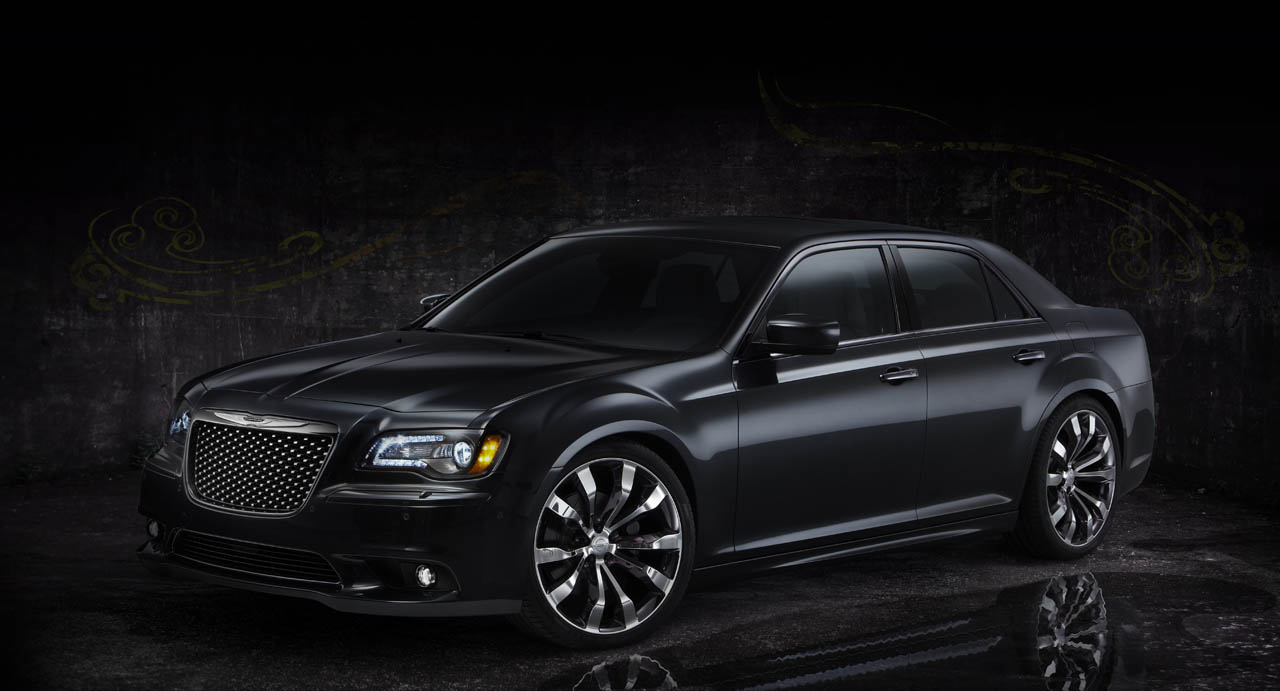 There are plenty of voices, including my own, who are not very impressed with the latest alliance between Fiat & Chrysler’s effect on the Lancia brand.

Things will almost certainly not change very soon but there are a few reports on something that may happen in the future and change at least some of those opinions.

Most importantly, there’s a lot of talk going round about the way Lancia may be developing a brand new large coupe.

It will obviously be a corporately corrupted job that will see the Italian company build upon a shared platform and probably use other bits from related cars as well.

In this case, don’t think that what could be the successor to the Lancia Kappa Coupe will be anything new and revolutionary.

Truth be told, the recipe sounds pretty well. According to the reports the underpinnings could come from the Lancia Thema/Chrysler 300 sedan.

With that in mind, a car with a Lancia interior and a Chrysler 300 SRT8 performance level (or higher) sounds like the sort of car that would seriously be an option for the modern Mafia company car.

That’s why I’m eagerly awaiting a brand revival with this new large coupe as a flagship. It’s certainly a while away from the company’s bright past but it’s something to look forward to.

My take on it is that Lancia is a brand that’s suffering so badly now there’s nowhere to go but up. A really well sorted performance car would make things right again.