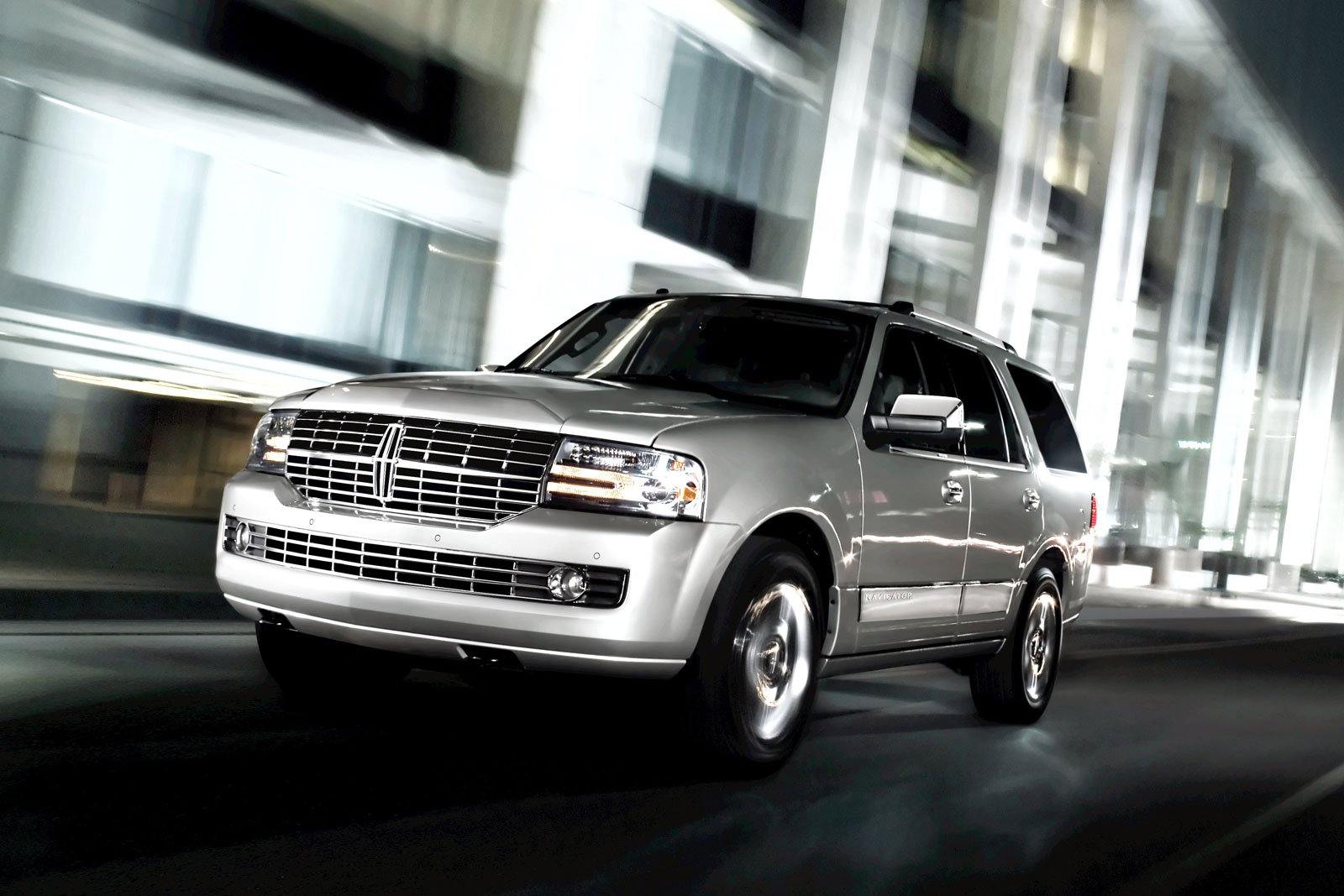 As if show casing some details of the buying preferences of their EcoBoost powered F-150 pickups, Ford decided to share some information on people of a higher finance level.

It seems that Lincoln’s customer base is also on the virge of breaking with tradition in terms of options for the cars they pick.

C.J. O’Donnell, Group Marketing Manager for Lincoln was the guardian of the public appearance of these vital information bits.

I know it doesn’t really appeal to everybody as a necessary option, especially when you don’t have an off-road vehicle, four wheel drive is clearly something to appreciate on a heavy luxury car.

Also something surprising for those who know the Lincoln Navigators of old, is that this model is now being sold with all its wheels driven in a greater percentage than ever before.

2011 saw Lincoln Navigator owners go for four wheel drive on 62 percent of their orders so far.

Sure, the representatives at Ford would love to tell you just how much the technology has evolved lately in their hands but you can’t help but feel how much of an influence the change in customer preferences had.